Can you have Vaginal birth after a cesarean? 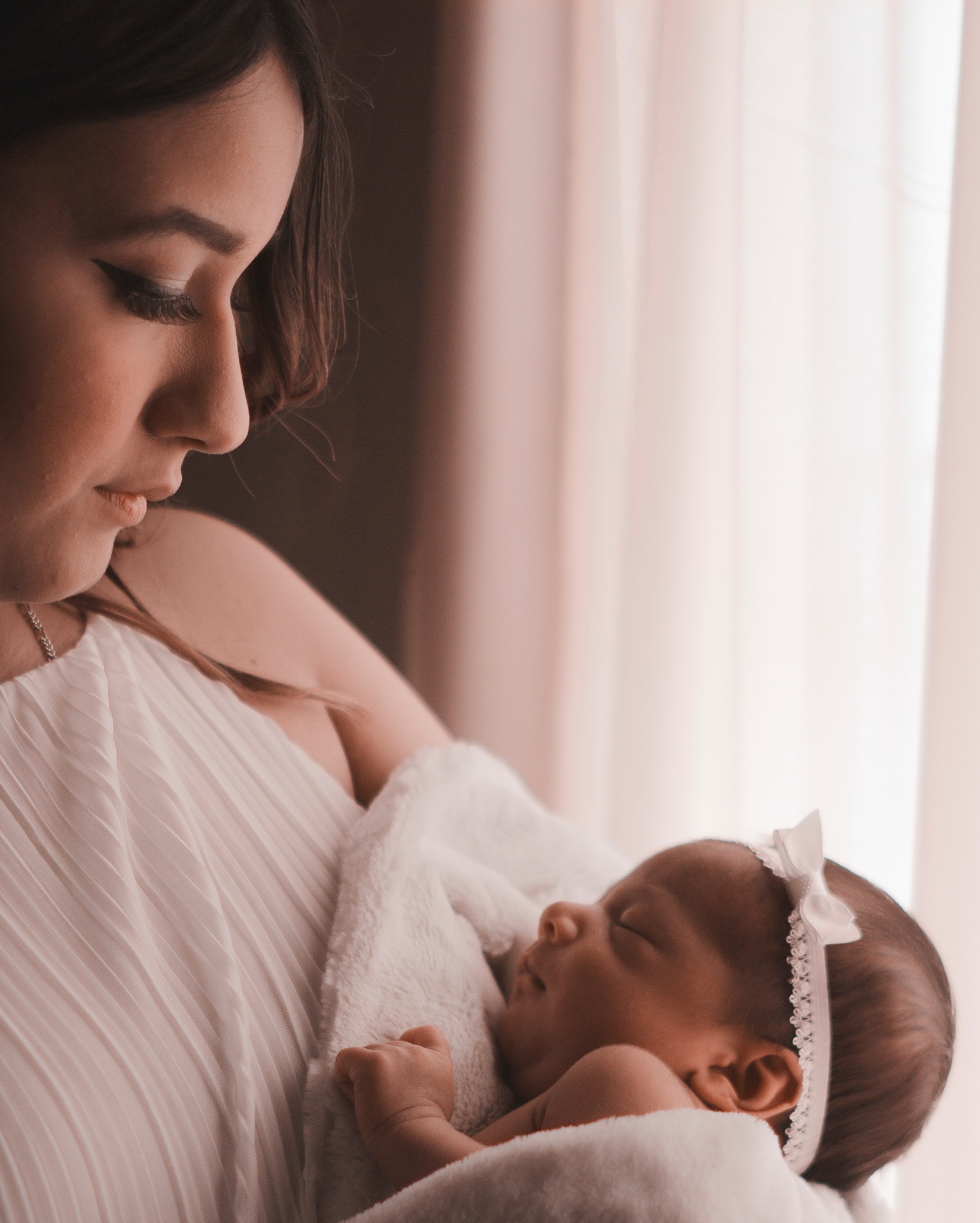 Giving birth to a child is one of the most memorable experiences a person can have. And the method of birth — vaginal or surgical cesarean section — can have an effect on your health and subsequent birth experience, if you have one. A frequently used calculator assists physicians in estimating the likelihood of a successful vaginal birth following a cesarean section. However, this tool may have contributed to existing health disparities, particularly between Blacks and whites, until recently. Is a newer version of this calculator capable of reversing this trend? And what can you do to improve your chances of having a vaginal birth after cesarean (VBAC), if that is important to you?

Why are cesarean births sometimes required?

Cesarean birth is a beneficial and necessary procedure in certain situations, including the following:

when labor fails to progress

complications with the placenta

when an infection or illness, such as HIV or genital herpes, may be transmitted to the infant during a vaginal birth.

Nearly one-third of all babies born in the United States are delivered via cesarean section. Once a person has had a cesarean birth, the likelihood of having subsequent babies in the same manner increases. Only 13% of people who have a cesarean will go on to have a vaginal birth afterward. This is significant because cesarean births require a longer recovery period and carry a significantly higher risk of complications.

Not everyone who has had a cesarean can safely have a VBAC; therefore, consult your doctor regarding your specific situation. For instance, VBAC is typically not recommended for women who have had more than two previous caesarean birth.

VBAC does have a number of advantages, including a faster recovery time and a lower risk of bleeding, infection, blood clots, and organ injury. If you intend to have multiple children in the future, a VBAC also decreases the risk of complications with the placenta — the organ that feeds the fetus — during subsequent pregnancies.

How do doctors determine the probability of a successful VBAC?

The Maternal-Fetal Medicine Units (MFMU) Network developed a calculator in 2007 to estimate a pregnant woman's chances of successfully completing a VBAC. Numerous factors believed to affect success were factored into the calculations:

date of birth, height, and weight

whether a previous cesarean delivery was performed because dilation of the cervix slowed or stopped significantly, or labor stalled during the pushing phase (medical terms are arrest of dilation or descent); and whether a person was being treated for hypertension prior to pregnancy.

Notably, the original calculator also took race and ethnicity into account. It specifically inquired about whether the pregnant woman was "African American" or "Hispanic," assigning a lower probability of success than it did for white women.

Disparities in health care buried in the original calculator

A high VBAC score (>70%) indicated a high likelihood of vaginal birth success. Selecting yes to "African American" or "Hispanic" instantly reduced a patient's VBAC score. Thus, a physician counseling patients with similar health histories may advise against a VBAC for a Black or Hispanic woman, while recommending it for a white woman — a self-perpetuating cycle.

Cesarean birth rates are higher among Black and Hispanic people in the United States than among white people (36 percent vs. 31 percent ). This discrepancy is the result of a number of factors, including implicit bias and racism within the healthcare system. Black infant mortality is three times that of white infant mortality. Cesarean births, on the other hand, can contribute to these disparities because they carry a significantly higher risk of complications than vaginal births, including bleeding, infection, prolonged recovery time, blood clots, and abnormal placental development in subsequent pregnancies.

The new calculator does not take race or ethnic origin into account.

A new calculator (note: automatic download) released earlier this year takes race and ethnicity out of the equation when determining a pregnant woman's likelihood of successfully completing a VBAC. The research indicates that the accuracy of predictions made by both calculators is comparable, despite the fact that the newer model does not include race or ethnicity as variables.

Certain aspects of the calculations stay unchanged. Both the original and newer calculators predict a higher success rate for VBAC in taller women and those who have already given birth vaginally (particularly after a cesarean birth).

Successful vaginal birth following cesarean section is predicted to be less likely in individuals who have had one or more of the following:

a previous cesarean birth performed due to labor stalling

a history of hypertension prior to pregnancy.

Naturally, even the more recent calculator is not perfect. Additional research with larger groups of people of various ages, races, and medical backgrounds is necessary to better understand what factors contribute to a person's likelihood of having a successful VBAC. Additionally, this calculator is one of the tools that physicians should use in a collaborative decision-making process with pregnant women to determine the type of birth.

How can you increase your chances of a vaginal birth following a cesarean section?

If you are considering a VBAC, speak with your obstetrician early in your pregnancy. You can enter your information into the calculator and discuss the results with your provider. This will enable you to gain a better understanding of your chances of success in light of your personal situation. Inquiring with your obstetrician about the risks and benefits of VBAC versus a repeat cesarean delivery can assist you in determining which type of birth is best for you.