No effect of advanced prostate cancer treatments on cognitive function 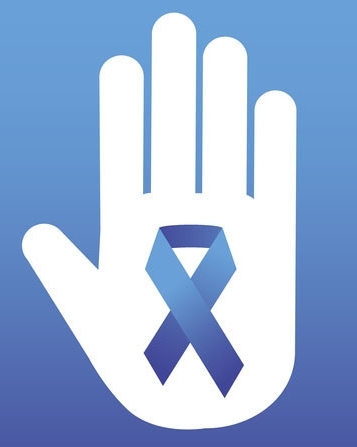 Cancer treatment is difficult in many ways, both physically and mentally. Chemo brain is a syndrome that makes it difficult for certain individuals to concentrate. They may experience difficulties with short-term memory and multitasking, as well as mental slowness. However, the majority of evidence for these effects comes from studies of women undergoing breast cancer therapy. It's debatable if prostate cancer treatment is similarly stressful on the brain; some studies find a correlation between cognitive deficits and prostate cancer treatment, while others don't.

Canadian researchers have discovered no evidence of cognitive effects in males being treated for metastatic, castration-resistant prostate cancer, or mCRPC, the most advanced form of prostate cancer. Following the failure of prior medications, the men were treated with one of four distinct therapies:

Abiraterone is a second-generation hormonal therapy as well.

Radium-233, a radioactive isotope used to treat prostate cancer that has spread to the bones.

All of these drugs have been shown to prolong life, but published data on their cognitive side effects are limited, and no such data for docetaxel or radium-233 were available.

The researchers enlisted 155 men between the ages of 73 and 76, the majority of whom had completed some form of a college education. The cognitive functioning of the participants was assessed twice: once before the cancer treatments began and again after the treatments were completed (this amounted to six months for docetaxel and radium-233, and roughly 11 months for enzalutamide and abiraterone).

The researchers predicted that docetaxel chemotherapy would cause the most cognitive losses, with enzalutamide, a drug that can pass the blood-brain barrier, coming in second.

However, the results revealed that none of the therapies had any discernible cognitive impact, since test scores were comparable before and after treatment. Based on this promising discovery, the researchers concluded that most older men will not have cognitive decline while receiving treatment for mCRPC, regardless of the therapy they receive.

Because older males are rarely included in oncology research trials, the findings are significant. More research is needed, however, because the number of enrolled patients was limited, and the effects of other mCRPC therapies on cognition are unknown, according to the researchers.