How to Raise Your Conscientiousness 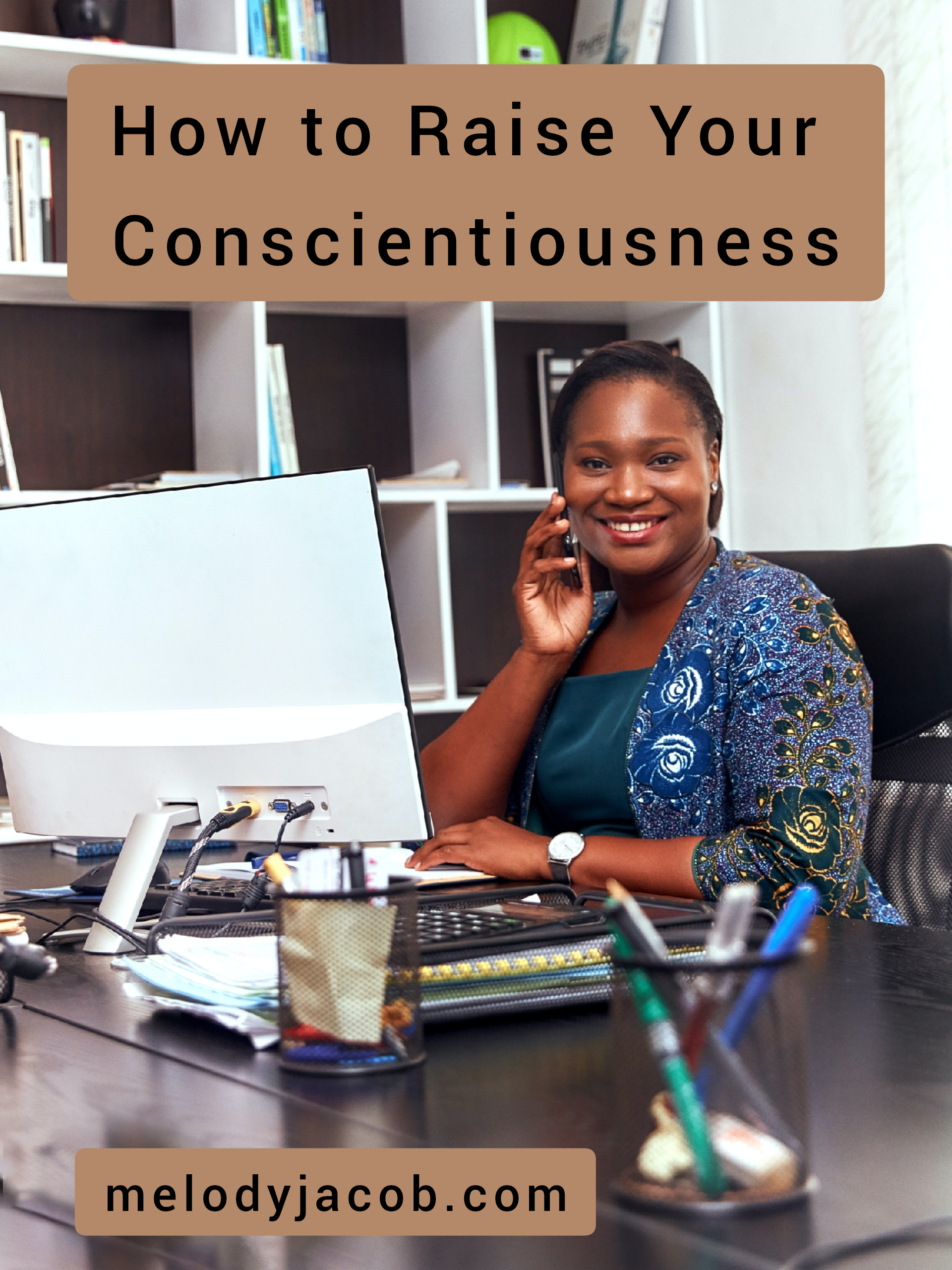 Being more mindful could help you live a longer and healthier life.

However, another aspect that may not receive as much attention as it deserves is our personalities. Personality type is linked to not only health practices but also health outcomes, such as longevity, according to research.

Could people, in the same manner, that they try to change their food and exercise routines, change their personalities into more healthful types? Most likely not. Personality is ingrained far too deeply. But that doesn't rule out the possibility of tinkering with our ideas and behaviours. And the first step can just be becoming more conscious of one's own personality and how it affects one's health.


There are five major types.
There are numerous theories and classification systems for personalities. One of the most common divides people into five personality types: agreeableness, conscientiousness, extraversion, neuroticism, and openness. There are numerous facets to each of them. Aspects of agreeableness include, for example, trust and benevolence. Anxiety and impulsivity are two characteristics of neuroticism. The "Big Five" are a collection of traits that have a tendency to cluster together. Personalities might be a more complicated blend. Agreeableness, extraversion, and conscientiousness are all traits that can be found in a person's personality.
Childhood is where a person's personality emerges, and it tends to last until maturity. Personality, on the other hand, isn't fixed in stone. Different aspects of a person's personality are revealed in different situations. With age, one's personality evolves. According to studies, openness peaks in young adults, and the majority of us become more conscientious as we age.

Conscientiousness is the personality trait that most consistently connects with excellent health. People who were assessed as diligent as 8-year-olds by their parents and instructors lived longer, according to one study. Conscientiousness has also been linked to reduced blood pressure, lower risks of diabetes and stroke, and fewer joint problems, according to other studies. Even after statistical adjustments for education, substance misuse, high blood pressure, and high cholesterol, researchers found that conscientiousness is linked to better health.


The link between conscientiousness and good health is easily explained by better health behaviours. This has been proven through research. People with conscientious personalities are less likely to participate in harmful activities (smoking, heavy drinking, risky driving) and are more likely to follow healthy ones. But it's not as simple as that. For example, some types of conscientiousness appear to be more closely associated with good health than others. Self-discipline has been identified as a key attribute in certain studies. Other research has found that conformity—following society norms—is important.


Stress can harm one's health, and a conscientious personality will avoid stressful situations, whilst a neurotic personality will seek them out. Conscientiousness can influence employment choices, friendships, marriage stability, and a variety of other factors that affect health and, ultimately, longevity.


Patrick L. Hill, a psychologist at the University of Illinois, and his colleagues released a study suggesting that conscientiousness may have cognitive benefits, which could explain why it's linked to living longer. If a person has self-control and is organized, both aspects of conscientiousness, his or her cognitive performance may be better able to withstand the effects of aging and disease on the brain than someone who does not.


Although Hill and his colleagues discovered just a minor effect of personality on cognitive function, they were intrigued enough to ask whether "personality traits may influence critical outcomes by virtue of their encouragement of cognitive skills."


What you can do to help
Some people are fortunate enough to have conscientious personalities. Many of us have to put forth the effort. Here are a couple of ideas:


Concentrate on the details. Making a resolution to be more conscientious is unlikely to get you very far. You might have better success if you concentrate your mind on being punctual or organizing your workstation.


Make daily plans and make an effort to stick to them. Setting a timetable for yourself and sticking to it promotes order and self-discipline.


Make use of reminders. It's easy to get off track if you're not naturally conscientious. Reminder programs are available on computers and smartphones.


Maintain a social presence. Being in contact with family and having friends can support conscientious behaviours like being on time and expressing gratitude since conscientiousness is basically social.