For fans of fantasy football, plenty of reasons exist for supporting the game. Every week, you look forward to placing your confidence in your chosen player's on-field success. Building the perfect team is a challenge that takes skill and luck. But for millions of fantasy football fans across the country, the game is worth celebrating beyond the tournaments, challenges, and victories. Take a look at the history of fantasy football from a true NFL fan's perspective. Here are three reasons you'll never want to forget America's first fantasy football team. The Greater Oakland Professional Pigskin Prognosticators League (GOPPL).

1. The GOPPL gave NFL fans an opportunity to be owners, general managers, and head coaches

Whether you believe more in a rookie quarterback, a veteran receiver, a pair of consistent running backs, or a clutch kicker, the responsibility is on you. If you love fantasy football, you have to appreciate the way the part-owner of the Oakland Raiders, Bill Winkenbach, put the football in your hands. Especially when control over your team's future becomes a reality. So, do this one thing the next time you're talking fantasy football with your friends: give a mental nod to the group who launched the first league.

For one, it's worth mentioning that the rules and general idea of the game haven't changed much in 60 years. You score more points than your opponents and outwit them every draft. You build a dream team using a combination of your personal insight, research, and deep analysis of on-field statistics. Along the way, you can envision your team on the field excelling, all while embracing a sense of leadership on your way to victory. The founders of fantasy football wanted NFL fans in charge. You're everyone you need to be when you play fantasy football.

2. The GOPPL gave NFL fans the opportunity to finally challenge one another without betting

Look, since the GOPPL was around, people have gotten more competitive, and NFL fans love a good victory they can rub in for weeks. Fantasy football took fans out of their game seats for a while, then placed them in an open environment where they're always focused on outwitting other players. That's the nonstop competition that comes from nailing the perfect draft. That's strategizing like a coach to determine when it's time to trade someone from your roster. Do you take a chance and skip out on a new running back to get that coveted wide receiver who runs at breakneck speed? Do you start a player who's at risk of an injury even when you know they're resilient and potentially able to get you some major points? Consider what it means to be a true NFL fan and you'll see. There are a few exciting ways NFL fans can get seriously engaged in fantasy football:

You can see the opportunities to have a blast trying to win. But still, there's one other reason why America's first fantasy football team is worth remembering.

3 The GOPPL thrust the NFL further into the spotlight

From the 1960s to the 1980s, football was limited to news networks, newspapers, and publications of all kinds, with the occasional story finding itself into American homes through other means. But by the 1990s and the boom of the Internet and mobile technology, fantasy football took the most memorable on-field moments and made them essential to the success of a similar game.

Think about the spectacular plays that result in significant yardage. Or, the come-from-behind victories that lead to major statistical breakthroughs. Because of fantasy football, the talk doesn't 't stop on the field. No, it quickly extends beyond the office and into daily small talk and conversation. Everyone involved in the game knows the competitors have an incentive to step up their game. For fantasy football participants who want to see the game in the headlines year-round? You can even be a league manager and charge an administrative fee to make money. It doesn't take much to realize why fantasy football and the NFL are so popular.

One thing about fantasy football for beginners is it takes some knowledge of the game's history to truly appreciate what fantasy football's all about. Starting today, remember why the GOPPL was so important. They brought the NFL into the spotlight and gave fans a chance to challenge each other. The best part: you're in charge when it comes to building the ultimate team. Fantasy football will stick around forever. Make sure you're enjoying the game whether you win or lose. 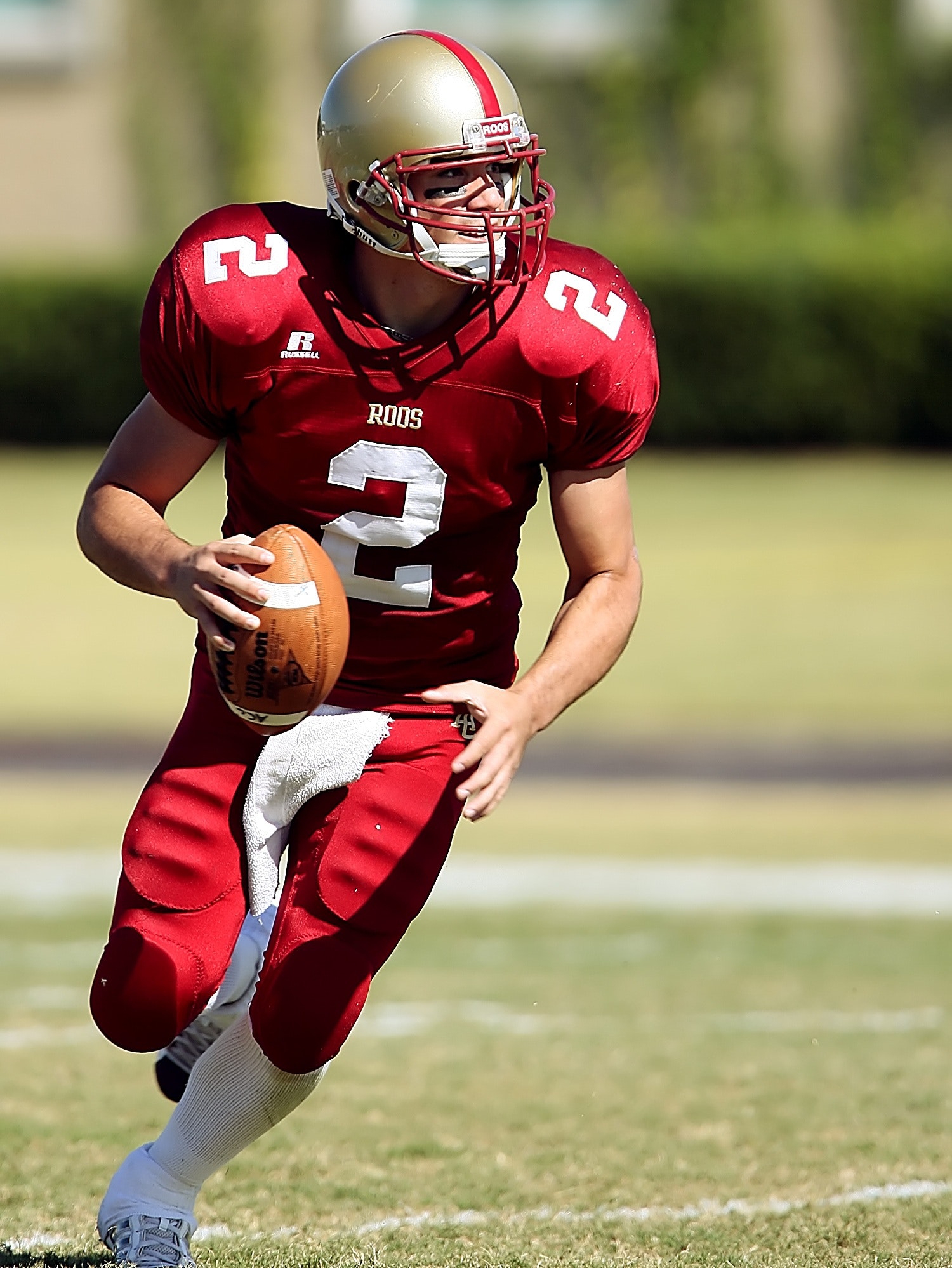