Are you an Introvert or an extrovert? 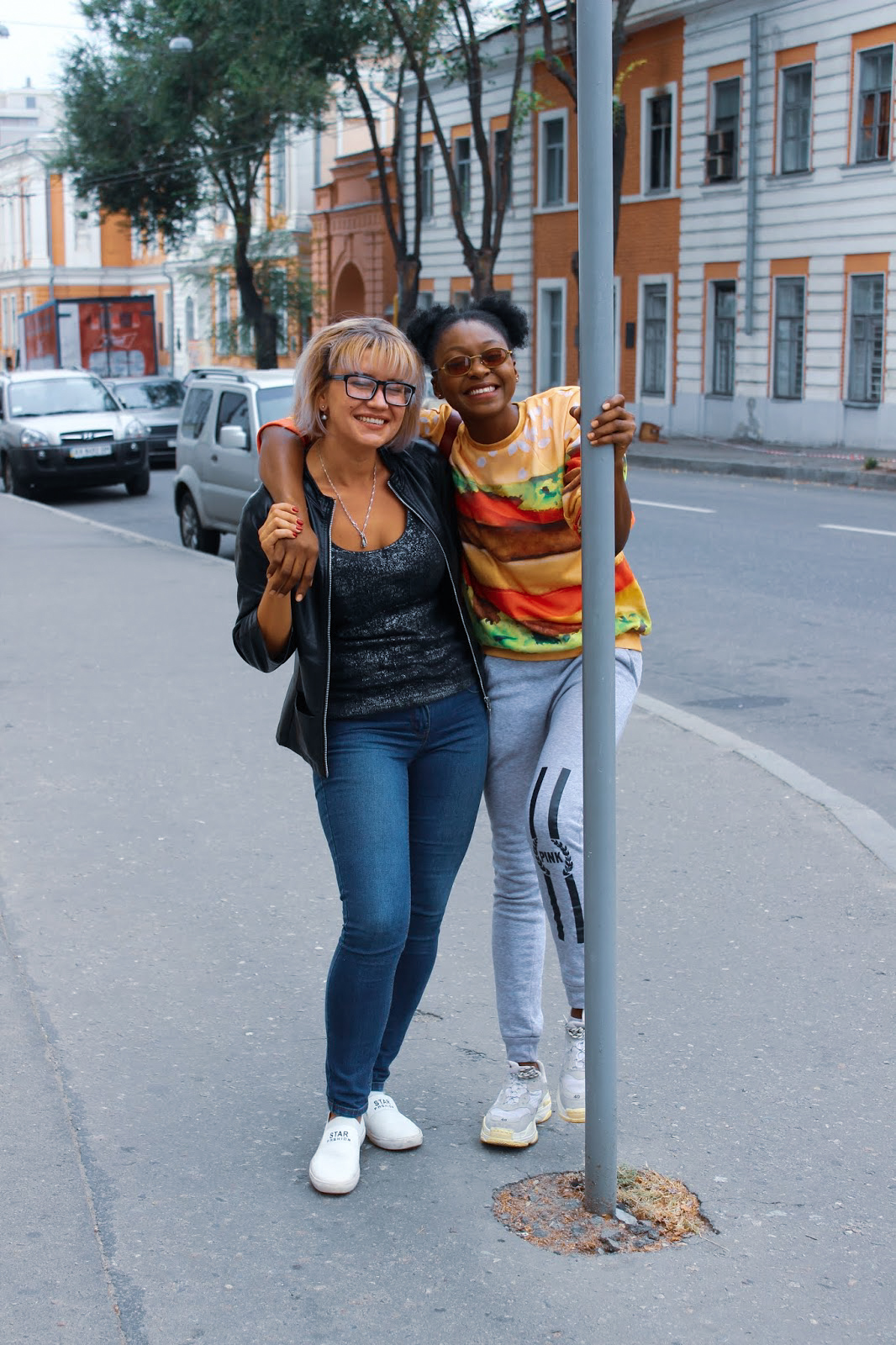 Introverts and extroverts are often viewed in terms of two extreme opposites, but the truth is that most people lie somewhere in the middle.
An introvert is someone who prefers calm, minimally stimulating environments. Introverts tend to feel drained after socializing and regain their energy by spending time alone. This is largely because
introverts’ brains respond to dopamine differently than extroverts’ brains. In other words, if you’re an introvert, you were likely born that way.
Being an introvert is perfectly normal. Despite what your peers, teachers, and even parents may have told you, being an introvert doesn’t mean there’s something wrong with you—and it’s not even that uncommon. Studies suggest that 30 to 50 percent of the U.S. population are introverts. That’s one out of every two or three people you know.

extroverts are often described as talkative, sociable, action-oriented, enthusiastic, friendly, and out-going. On the negative side, they are sometimes described as attention-seeking, easily distracted, and unable to spend time alone.
Some of the general characteristics associated with extroversion include:
Numerous, broad interests
Likes to communicate by talking
Enjoys being at the center of attention
Tends to act first before thinking
Enjoys group work
Feels isolated by too much time spent alone
Looks to others and outside sources for ideas and inspiration
Likes to talk about thoughts and feelings.

Extroversion has been correlated with a number of different outcomes. Among the positive outcomes, extroverts tend to spend more time with other people, spend more time engaged in social activities, and tend to have more friends. Research has also suggested that extroverts tend to be happier than introverts as well as being less prone to certain psychological disorders.

Just a brief story before I round up, I had a meeting the previous Saturday which didn't hold, I met up with a friend and decided to take a walk, on our way we meet this beautiful lady and her male friend holding a camera and I walked up to them, said Hi, and they replied gracefully. I asked the man to take photos of his lady friend and I and he immediately accepted and here we are.
I decided to share this photos because of her lovely smile  and to give you a realistic view of me being an extrovert.
I will like to know who you are personality wise, are you an introvert or an extrovert? 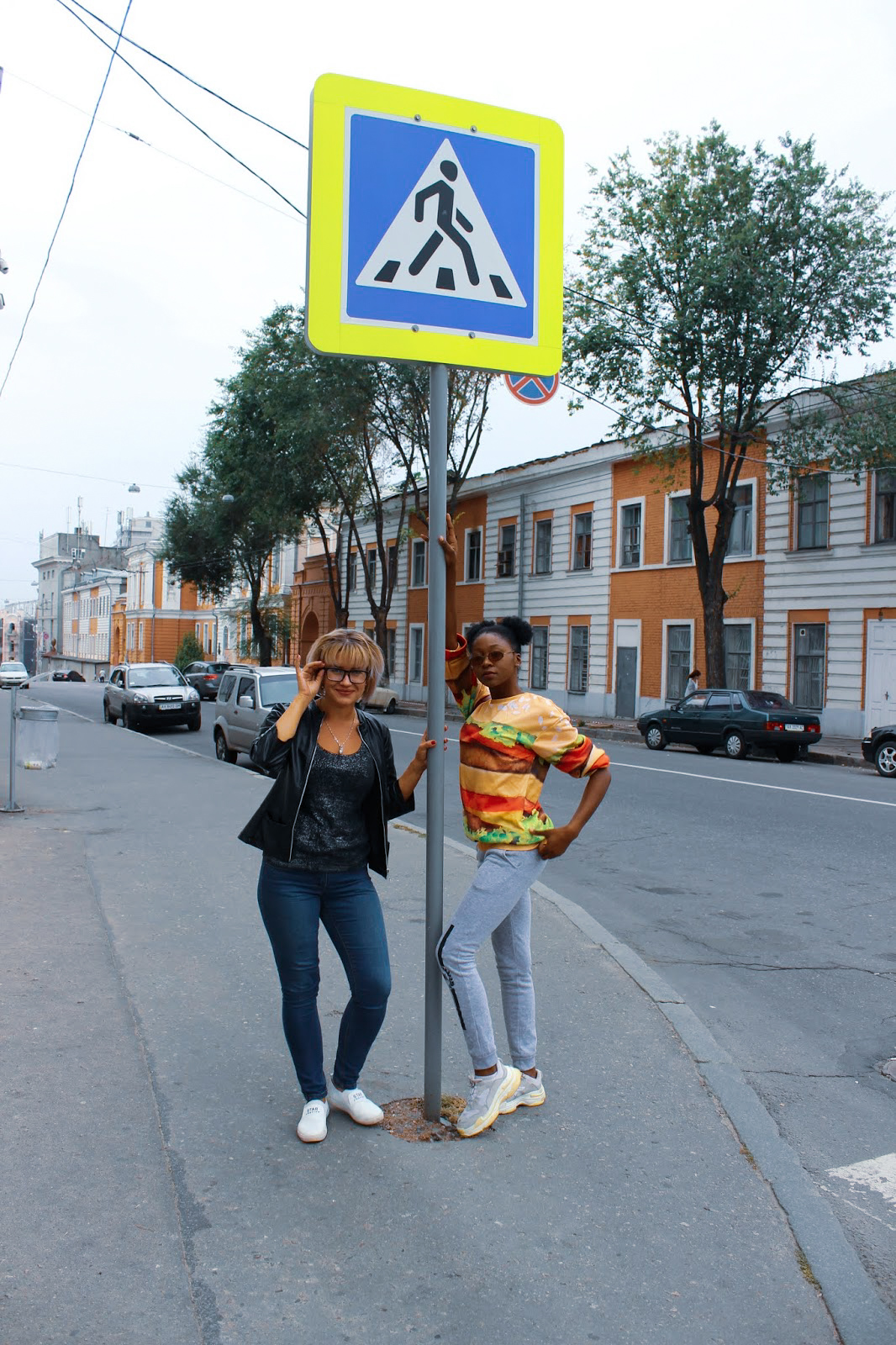 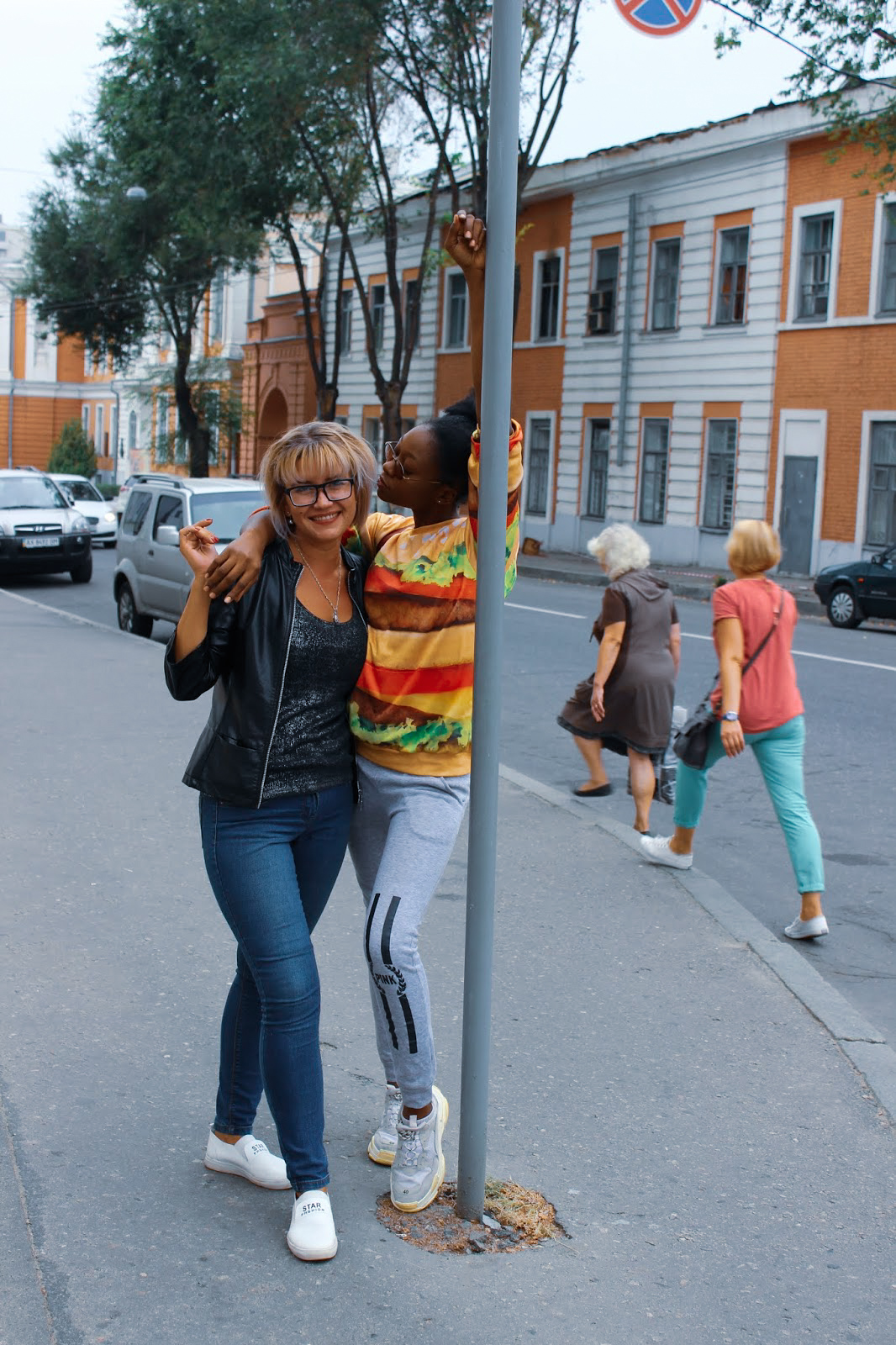 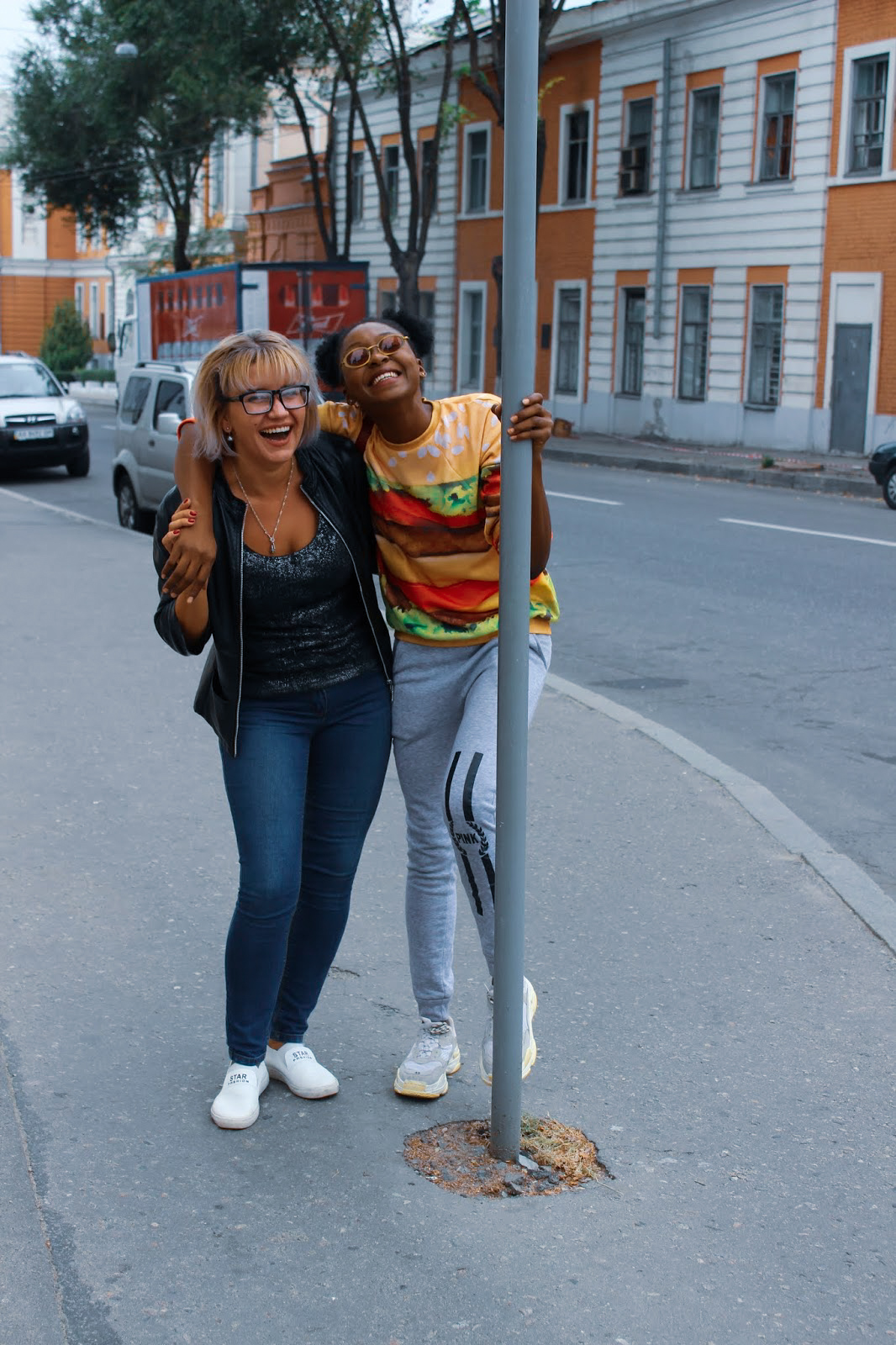 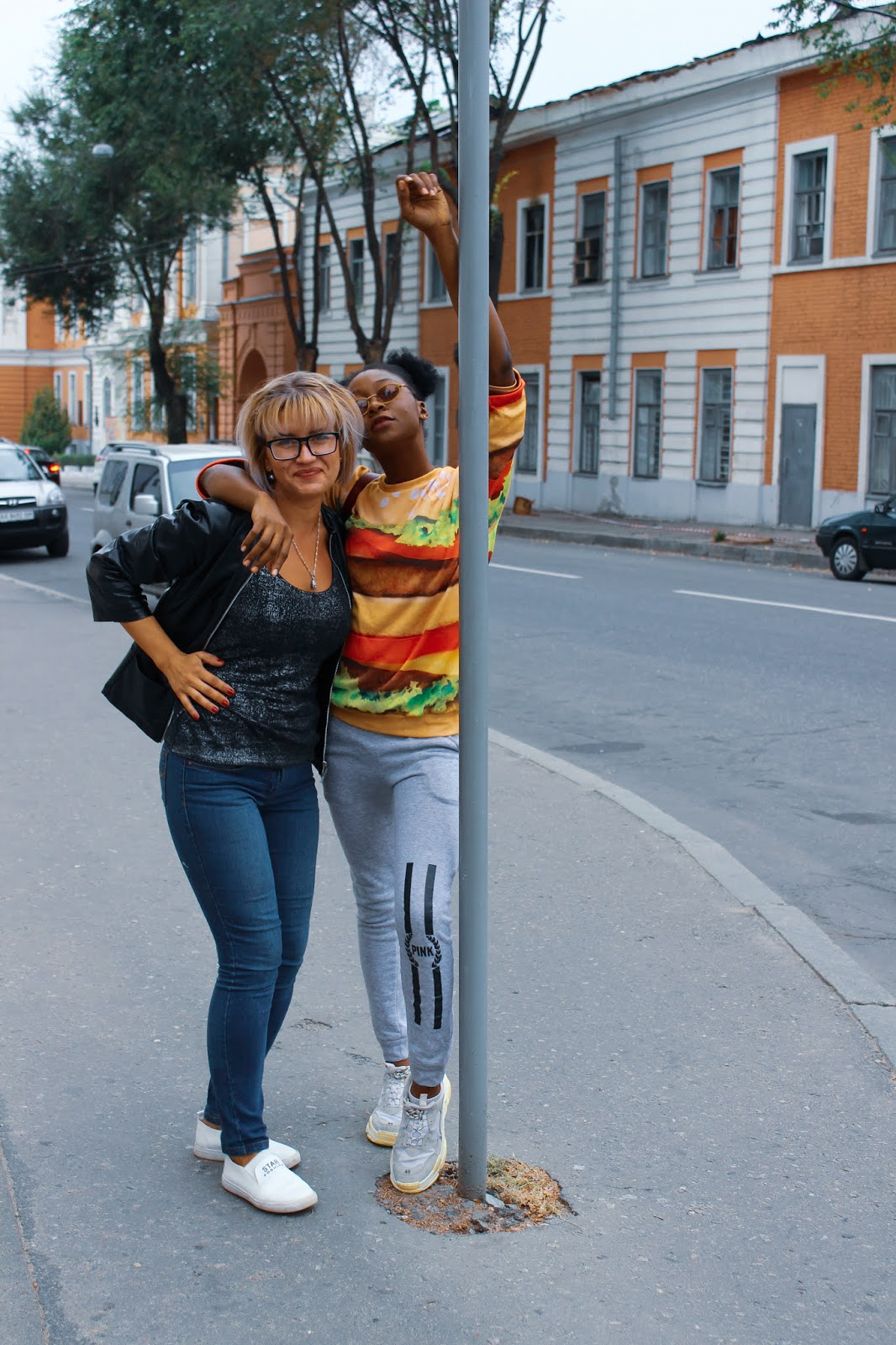