eCommerce in India is booming. 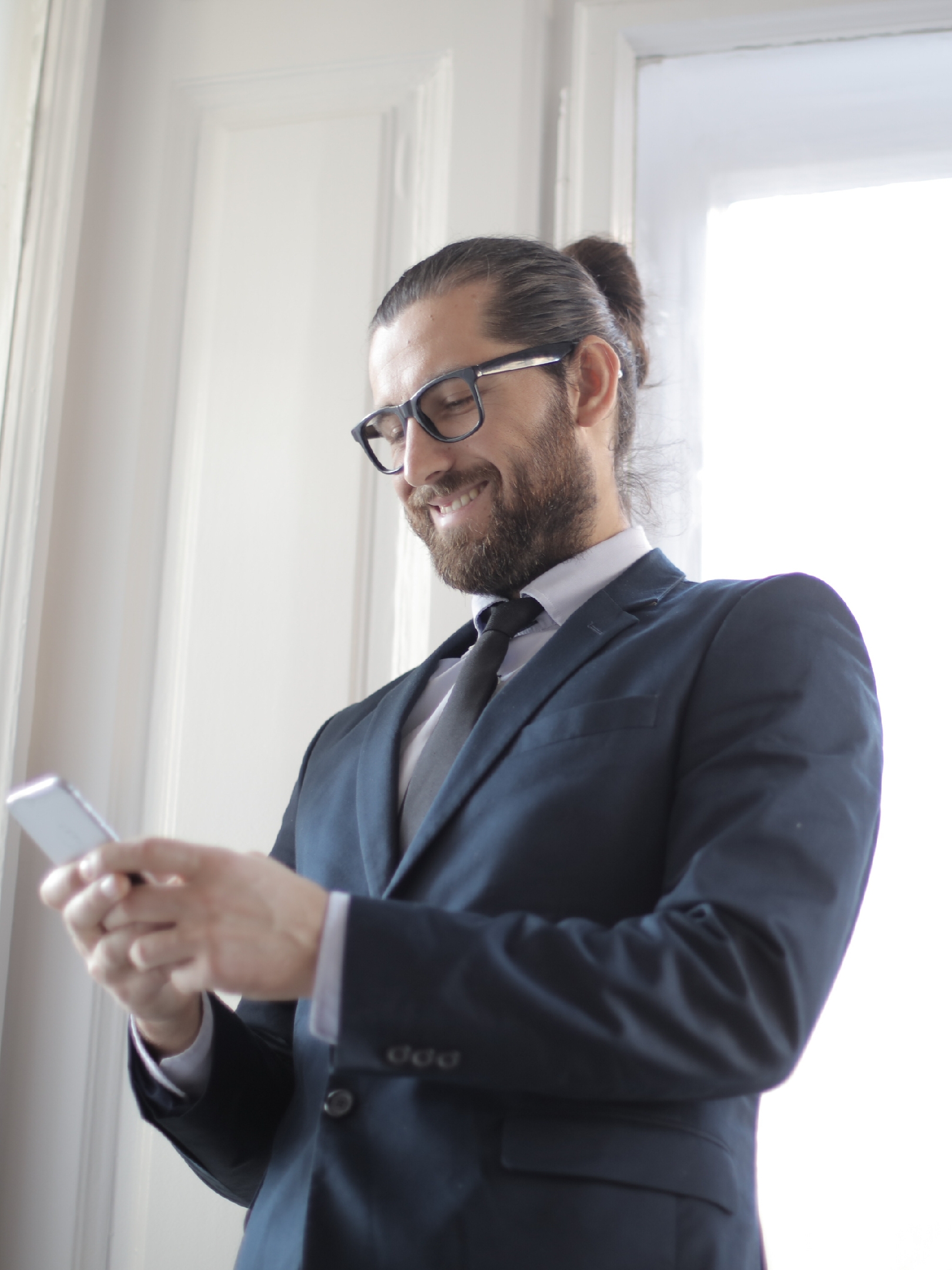 According to Payoneer, Over the past few years, the Indian e-commerce market has experienced substantial growth. As a result, a lot of international companies have experienced a quick digital transformation, which has helped them meet the $400 billion in trade goal set by the government in just one year.

This has been influenced in part by the "Make in India" initiative as well as changing global consumer preferences. But because Indian cross-border merchants want to flourish in a market that is changing quickly, we wanted to know if they felt confident exporting a product that was "Made in India." If so, what gives them this confidence? If not, what has to be done to improve those areas?

In order to identify the critical factors that have contributed to their success thus far and the obstacles standing in their way of achieving even greater success in the future, we conducted a study of cross-border vendors with Indian bases in the post-pandemic era.

Our research demonstrates that Indian manufacturers have recovered from the pandemic and advanced positively as a result of the "Make in India" initiative. They can easily compete with their main rival, China, and are up to the challenge of offering high-quality goods at affordable prices. However, it is obvious that issues may arise if these are not addressed when nearly half of all respondents state that the main weakness in Indian cross-border trade is in promoting their products abroad. Furthermore, they will need to step up their game if they want to prevail in this very competitive industry and beyond, because they have big ambitions to broaden their reach by selling into the US. 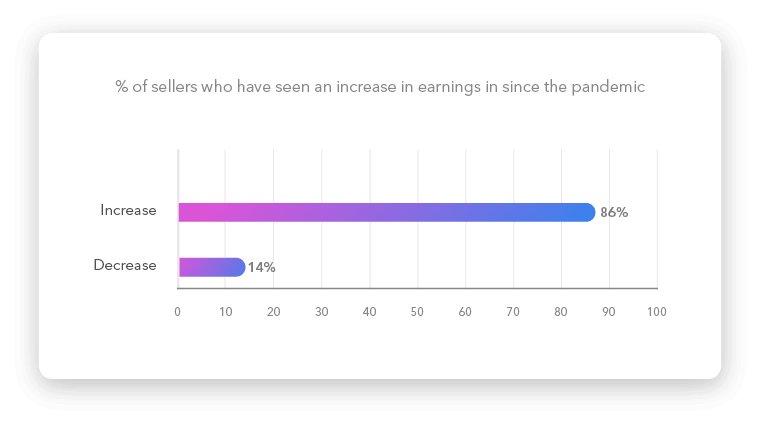 When it comes to selling an Indian-made product, one in three Indian merchants believe that marketing is their biggest problem.

The 'Make in India' programme has to be better promoted internationally, according to 42% of Indian vendors.

91% of Indian sellers intend to increase their cross-border sales

94 per cent of Indian retailers believe that "Make in India" items are competitive on a global scale.

70% of Indian vendors believe that the high quality of their goods is what makes them competitive abroad.