According to new research, bariatric surgery may result in long-lasting improvements in pain and physical abilities.
The proven benefits of weight loss surgery include lowering blood pressure, improving blood sugar levels, and reducing cardiovascular risk. Now, data from a large multicenter study of bariatric surgery in the United States indicates that permanent improvements in pain and physical function may be added to this list. 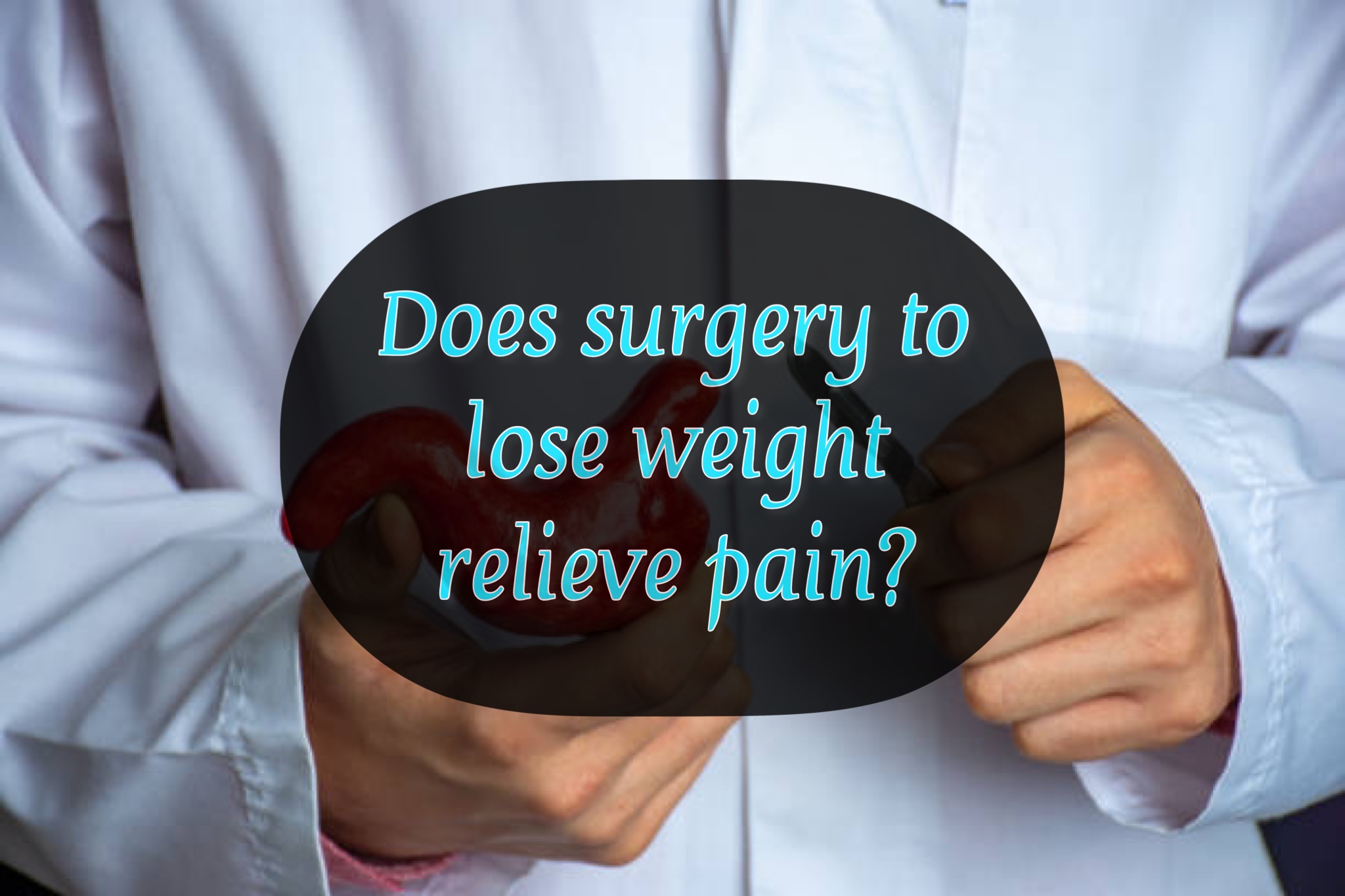 iStock photos
What was the focus of the study?
This study followed approximately 1,500 individuals for up to seven years after they underwent Roux-en-Y gastric bypass or sleeve gastrectomy, the two most common bariatric surgery procedures. The majority of participants were white (82%) and female (80%), while Hispanic (4%) and black (11% of participants) were underrepresented. They ranged in age from 38 to 55, and all were diagnosed with severe obesity (a body mass index of 35 or greater).

Participants completed questionnaires regarding their physical abilities, pain, health, and quality of life prior to surgery. Many were also evaluated for physical function and mobility, such as their ability to walk 400 meters in less than seven minutes. Some reported severe or even incapacitating knee or hip pain, an osteoarthritis symptom. Annual assessments were conducted for up to seven years.


What were the results?
41% to 64% of participants reported improvements in body pain, physical function, and objectively measured walking ability at the conclusion of the study. In addition, between 65 and 72 percent of those with osteoarthritis reported less knee and hip pain. In addition, 41% of those who were unable to walk 400 meters in less than seven minutes prior to surgery could now do so.

Not every measure got better. For example, the number of back pain pills taken before and after weight loss surgery stayed the same. Not everyone experienced improvements in pain and physical function, which is also noteworthy. It's also difficult to say whether the positive changes were brought on by surgery and whether one type of surgery was superior to the other because there was no control group that did not undergo weight loss surgery.

Why are these outcomes so remarkable?
We know that the greatest improvements in health and physical function following bariatric surgery occur within the first one to two years. Even though the net effect is still positive, the positive effects on a person's weight, cardiovascular and diabetes health, and quality of life related to their health tend to start to fade between three and seven years after surgery.

Most studies of joint pain, physical function, and work productivity following weight loss surgery have a maximum follow-up period of two years. As a result, it is unclear how long people are able to maintain post-surgery improvements. This study provides evidence of positive long-term changes in important clinical outcomes that matter in daily life, including the amount of body or joint pain people experience, the tasks they can perform for themselves, their mobility, and their perception of their quality of life.

Why does obesity make joint pain worse?
Osteoarthritis, a progressive disease brought on by wear and tear on the joints, can develop as a result of obesity's contribution to the damage of the soft tissues in the joints (note: automatic download). Most commonly, the hips and knees are affected. Each pound of body weight exerts four to six pounds of pressure on each knee joint, and those who are obese are twenty times more likely to require a knee replacement than those who are not obese.

The conclusion
Obesity has obvious negative effects on the joints. Bariatric surgery, which is effective for significantly reducing body weight, can improve pain and physical abilities as well as reduce the symptoms of hip and knee osteoarthritis.

All of these results show that bariatric surgery can have long-term effects that go beyond improving blood pressure, blood sugar, and general health. It can also reduce pain, improve physical function, and improve quality of life.