Natural Ways To Fade the Appearance of Scars 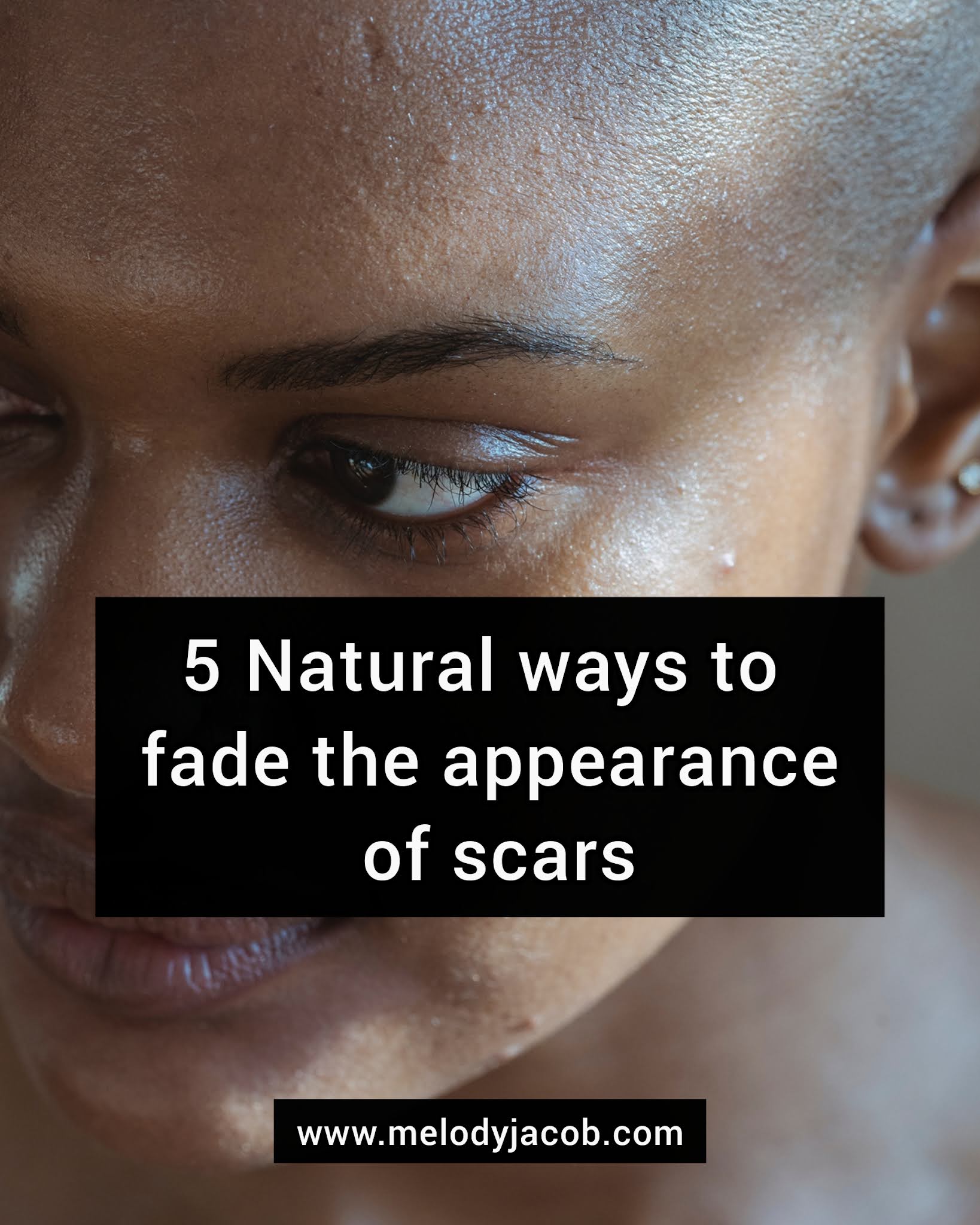 Perhaps you picked at a pimple, underwent surgery, or scraped your knee. Now you're left with a scar–an unsightly reminder of the skin injury–and you wish it would fade away soon.

Therefore, let us examine how a scar forms. Then it will be clear how to minimize the appearance of a scar.

What Causes the Formation of a Scar?

When your skin is injured, your body heals in four distinct phases:

Hemostasis is the process of forming a blood clot in order to halt the flow of blood.

Inflammation develops as a result of the body producing chemical signals at the site and the area's blood vessels dilate. This brings nutrients and inflammatory cells into the wound to aid in healing.

New blood vessels develop during the proliferation phase to replace injured ones. This is referred to as angiogenesis.

This brings nutrients and inflammatory cells into the wound to aid in healing.

The ultimate process is remodelling (or maturation). During this time period, granulation tissue develops into scars. Changes in the wound region allow the collagen fibres to lay closer together, resulting in a thinner scar. The scar's strength reaches its greatest level at the conclusion of this collagen organization process, which takes about six months. When the amount of collagen in the skin is insufficient, the remodelling process may result in a concave, or pitted, scar. If there is an excessive amount of collagen, a raised scar may result. The scar may take up to two years to mature completely. This is frequently measured by the degree of redness resolution in the scar tissue.

Natural Remedies for Reducing the Visibility of a Scar

Many scars fade with time. However, as previously said, it can take up to two years. You may wish to avoid waiting that long. While at-home therapy may not be able to fully erase a scar, there are certain natural items that can help lessen the appearance of a scar.

Black seed oil - Extracted from the nigella seed, this oil is antiviral and antibacterial in nature. Its anti-inflammatory properties may also help minimize the appearance of a scar. Additionally, black seed oil has been proven in animal and human cell tests to enhance wound healing.

Rosehip oil - Extracted from the fruit of wild rose bushes, this oil can aid in the appearance reduction of scars. This oil enhanced the texture, redness, and discolouration of surgical scars, according to research.

This oil enhanced the texture, redness, and discolouration of surgical scars, according to research. Photo by Pixabay from Pexels

Aloe vera - Has been shown in animal studies to have anti-inflammatory properties. It can be used as a gel to keep a wound moist. This enables cells to migrate over each other to fill in the wound, therefore promoting healing. Aloe vera has been shown to control the production of melanin by researchers (a natural skin pigment). As a result, it may aid in the reduction of scar pigmentation and discolouration.

Onion extract is a common ingredient in scar removal products. According to research conducted on surgical sites, onion extract gel substantially reduced the texture, redness, and softness of patients' scars. Additionally, research has revealed that onion extract gel is helpful for improving the hardness, appearance, and pigmentation of keloids and hypertrophic scars. 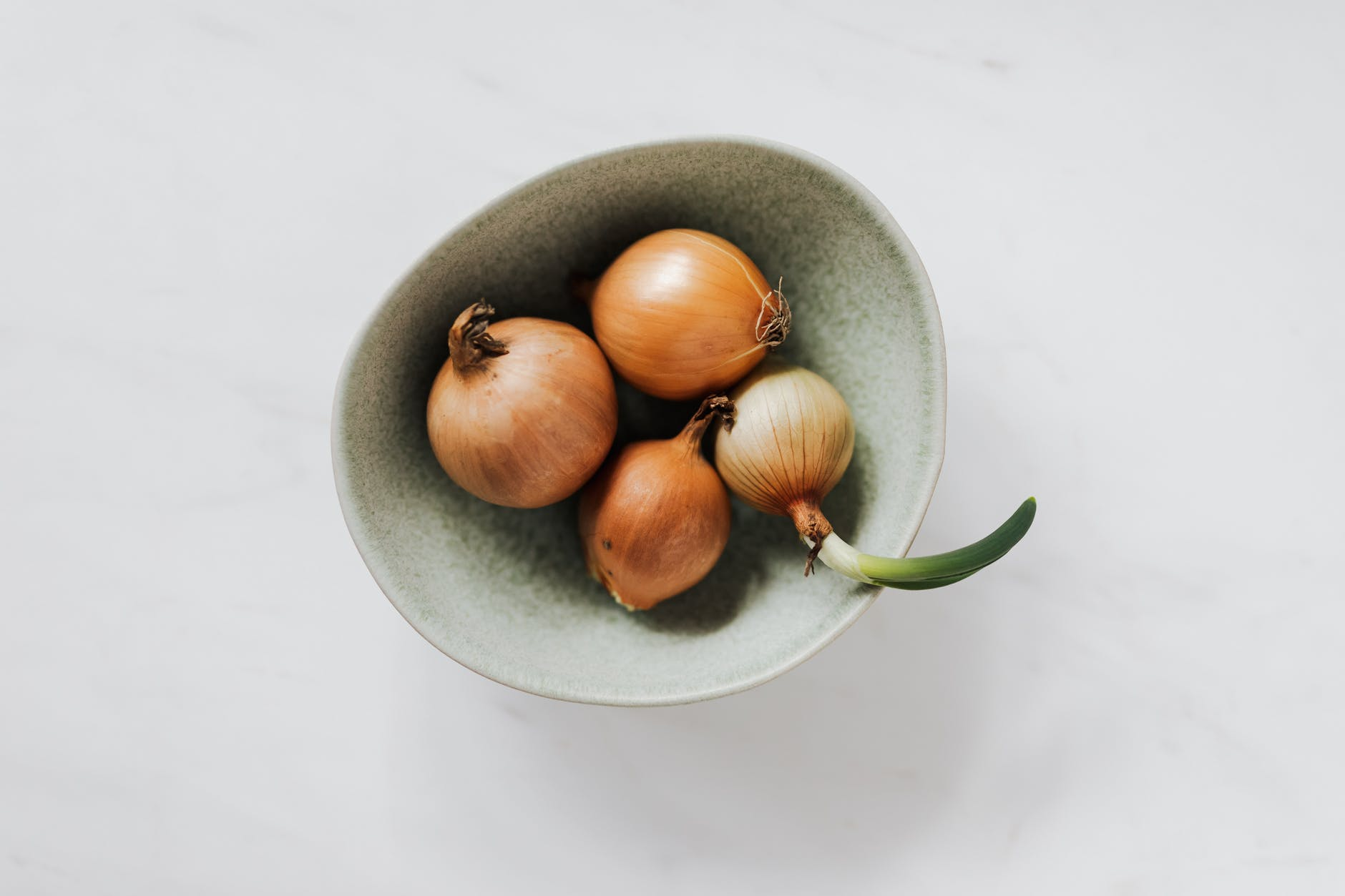 Photo by Karolina Grabowska from Pexels

Turmeric may aid in scar reduction due to the presence of curcumin, an anti-inflammatory compound. Curcumin has been shown in animal and human cell tests to enhance wound contraction and decrease healing time. Thus, researchers concluded that curcumin may be used to treat and prevent hypertrophic scarring. Photo by Karl Solano from Pexels