Feminism and it's twist : We are Queens not Kings

I was getting ready to go to church yesterday, when I saw the twitter handle of a famous Nigerian reality tv star Cynthia Nwadiora popularly known as Cee-c, the twitter handle is King Cee-C but something immediately got me thinking, why king instead of queen?.

Who is a king?
A king is a male ruler of an independent state, especially one who inherits the position by right of birth.


Who is a queen?
A queen is the female ruler of an independent state, especially one who inherits the position by right of birth.


Now, if we say that we are strong as Women then let's make our title stronger and cherish it even more.  We are queens and queens can also rule because a queen is strong and brave just like a king.  Queen Elizabeth is a great example of a woman ruling over millions of men. Calling yourself a king as a woman in my own opinion automatically says a big yes to a male being more superior, stronger in nature and society.  Don't borrow titles, build your title and make it stronger. You don't have to be called a king to make a statement of strength.  We are all queens in our own space because every day we strive and rule over something or someone, we take responsibility for a lot of things. So let that queen title signify strength to every lady. 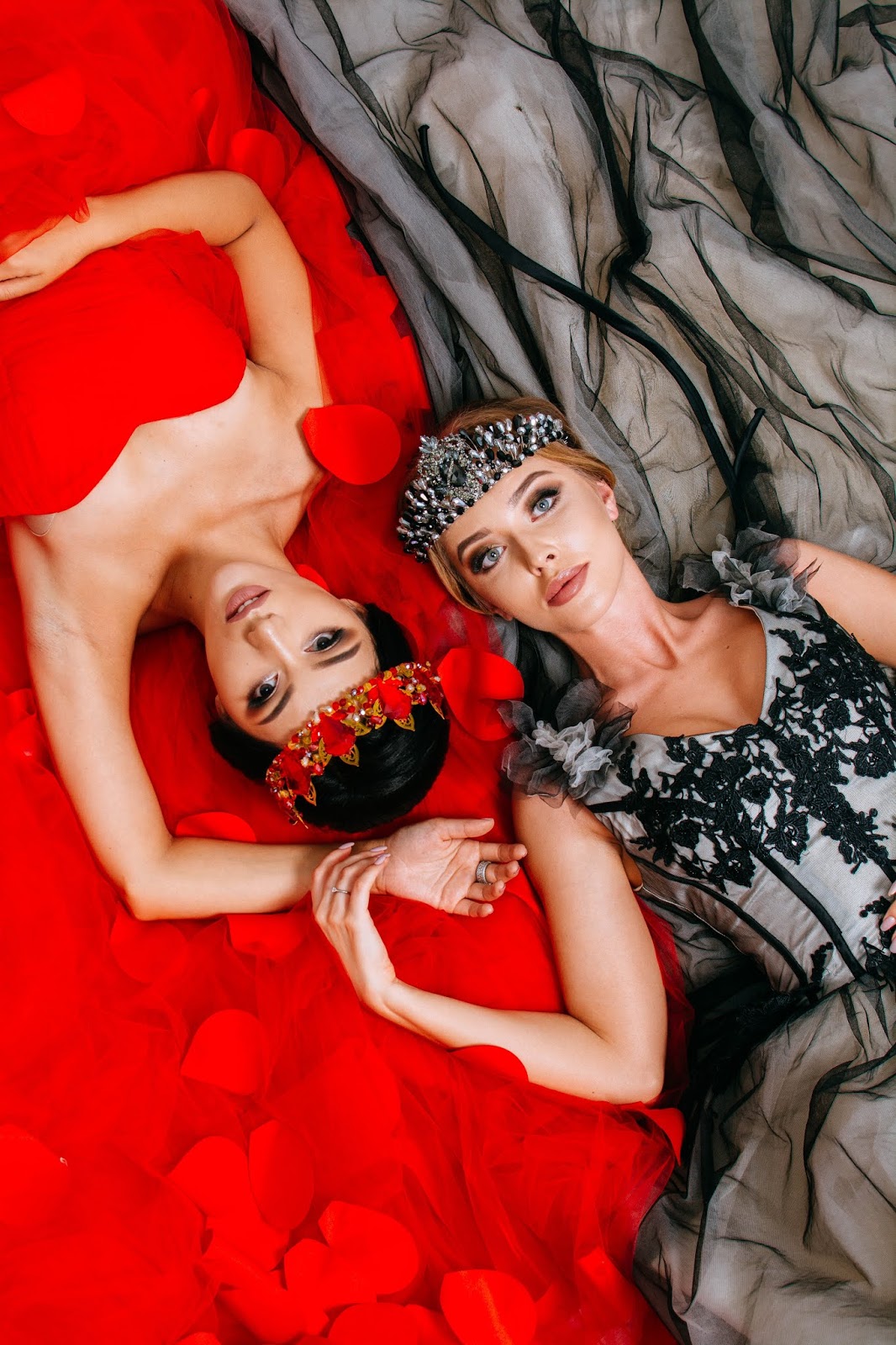 Photo by Azamat Zhanisov on Unsplash