What is Wilms tumour?

The most prevalent kind of kidney cancer in children is Wilms' tumour, commonly known as nephroblastoma. It occurs when cancerous (malignant) kidney cells grow uncontrollably, resulting in a mass. This mass is typically smooth and spherical.

Wilms' tumour alters the usual shape and appearance of the kidney as it develops. It can also damage healthy kidney tissue and induce bleeding into (Hematuria) The tumour may manifest itself as a solid, smooth lump in the child's side or belly in some situations. Cancer can spread to other organs if not treated properly, most often the lungs and liver.

Wilms' tumour is rare cancer in children, accounting for just a small fraction of all malignancies. It affects African American children far more than white or Asian American children, and it affects females somewhat more than boys. In the majority of instances, the tumour only affects one kidney. Tumours can occasionally affect both kidneys or various sections of a kidney.

In some Wilms' tumour patients, specific genetic abnormalities have been discovered; possessing these mutations may indicate a poor prognosis. Testing for these mutations can aid clinicians in deciding on the best course of action.

Wilms' tumour is more common in children who have specific birth abnormalities for example eyes without irises and abnormal development on one side of the body.

Symptoms of Wilms' tumour include the following:

A solid mass or swelling in the child's belly or side, which may or may not cause pain or discomfort.

Blood in the urine.

Wilms tumours are commonly discovered while a parent is bathing or clothing his or her kid, especially when the child is around 3 years old.

The child's symptoms and medical history, as well as the mother's pregnancy history, will be discussed with the doctor. If the kid has visible birth abnormalities, the doctor will inquire about your family's history of similar issues, particularly those involving the genitals or urinary tract. The doctor will also inquire as to whether or not anyone in your family has had cancer. This is especially essential if any of your family were diagnosed with cancer at an early age.

Your kid will next be examined by the doctor, who will check his or her abdomen and genital area. After that, there will be:

An ultrasound, a computed tomography (CT) scan, or a magnetic resonance imaging (MRI) scan of the abdomen and all routine blood and urine tests.

If these tests reveal symptoms of a kidney tumour, your doctor will recommend you to a medical facility that specializes in treating children with cancer.

Your kid will have further tests before starting treatment to see if the tumour has spread (metastasized) to other regions of the body. An x-ray, CT scan, or MRI scan of the chest, as well as a radionuclide bone scan, may be performed. A biopsy will be required to confirm the diagnosis for your kid. A biopsy involves removing a tiny portion of the tumour and examining it in a laboratory for cancer cells.

Doctors will give a "stage" to cancer after it has been diagnosed. The stage of the disease reflects how far it has progressed. Wilms' tumour progresses through the following stages:

Stage I: The cancer is confined to the kidney at this stage.

Stage II: Cancer has progressed beyond the kidney and into surrounding tissues.

Stage III: Cancer has gone beyond the kidney into surrounding tissues and cannot be fully eliminated through surgery.

Stage IV: Cancer has spread to other organs, including the lungs, liver, bones, and brain.

Stage V. Cancer has spread to both kidneys.

Until it is treated, a Wilms' tumour will continue to develop. This cancer can spread to the lungs, liver, and other areas of the body if not treated.

Wilms' tumour cannot be prevented in any way.

Treatment for Wilms' tumour is determined by the tumour's stage, which indicates how far cancer has progressed. Children with cancer that is in its early stages require less treatment and have a greater chance of being cured. Almost all children with Wilms' tumour, however, will require surgery as well as medicine.

Wilms' tumours can be treated in one of two ways, both of which have positive outcomes. In one, doctors perform a nephrectomy, which involves physically removing the kidney and any cancerous cells in the surrounding tissues, followed by chemotherapy. The patient in the other case has chemotherapy first, followed by surgery. Chemotherapy before surgery can help reduce the tumour and make the procedure more successful.

The kid may require radiation therapy, depending on the location of the tumour and its response to chemotherapy. If the surgeon is unable to completely remove the tumour, radiation treatment may be used. If the disease has progressed to the lungs, your child's doctor may choose radiotherapy. However, if the lung tumours disappear after chemotherapy, this may not be essential.

If Wilms' tumour affects both kidneys, treatment plans will be to save at least one kidney so that your child does not require dialysis.

Wilms' tumour may benefit from genetic testing to find the best treatment option. Several new tumour vaccines have been created and shown to be effective in a small number of patients. It is best to receive treatment in a specialist cancer centre where these tests may be performed.

Why Should You See a Professional?

Even if your kid is not in discomfort, call a doctor if he or she develops an abnormal fullness or lump in the belly. If a Wilms' tumour diagnosis is made, it should be verified by a pediatric oncologist expert. A kid with Wilms' tumour should be treated in a cancer centre that specializes in diagnosing and treating uncommon pediatric diseases whenever possible.

Most children with Wilms' tumours can be treated and survive for many years with correct therapy. Secondary problems as a result of therapy, on the other hand, may arise at some time. Kidney, heart, and liver problems are among them. Other malignancies might arise as well. That's why children who have been declared Wilms' tumour-free must see a doctor on a regular basis to monitor for potential problems. 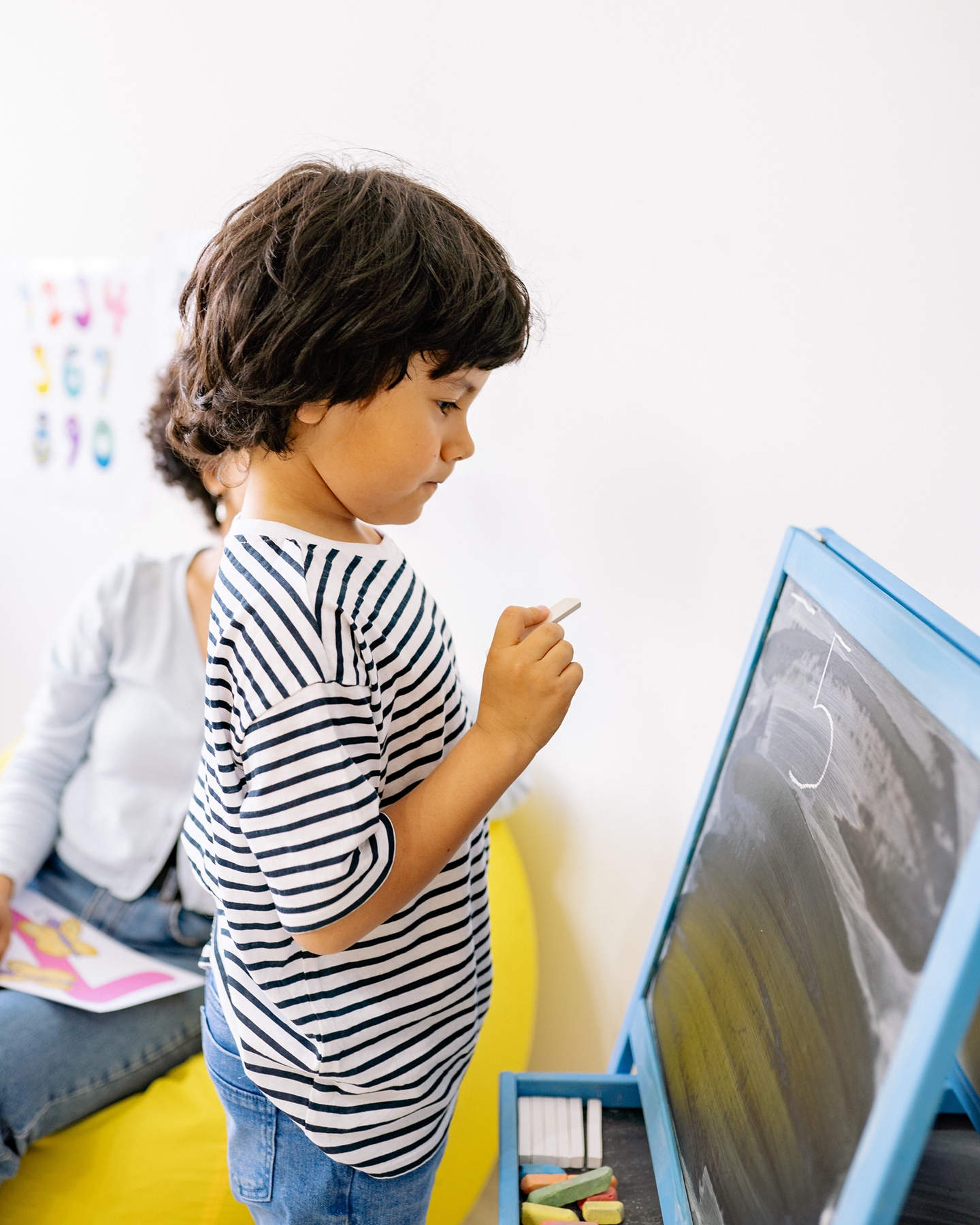