The 6 levels of vehicle autonomy 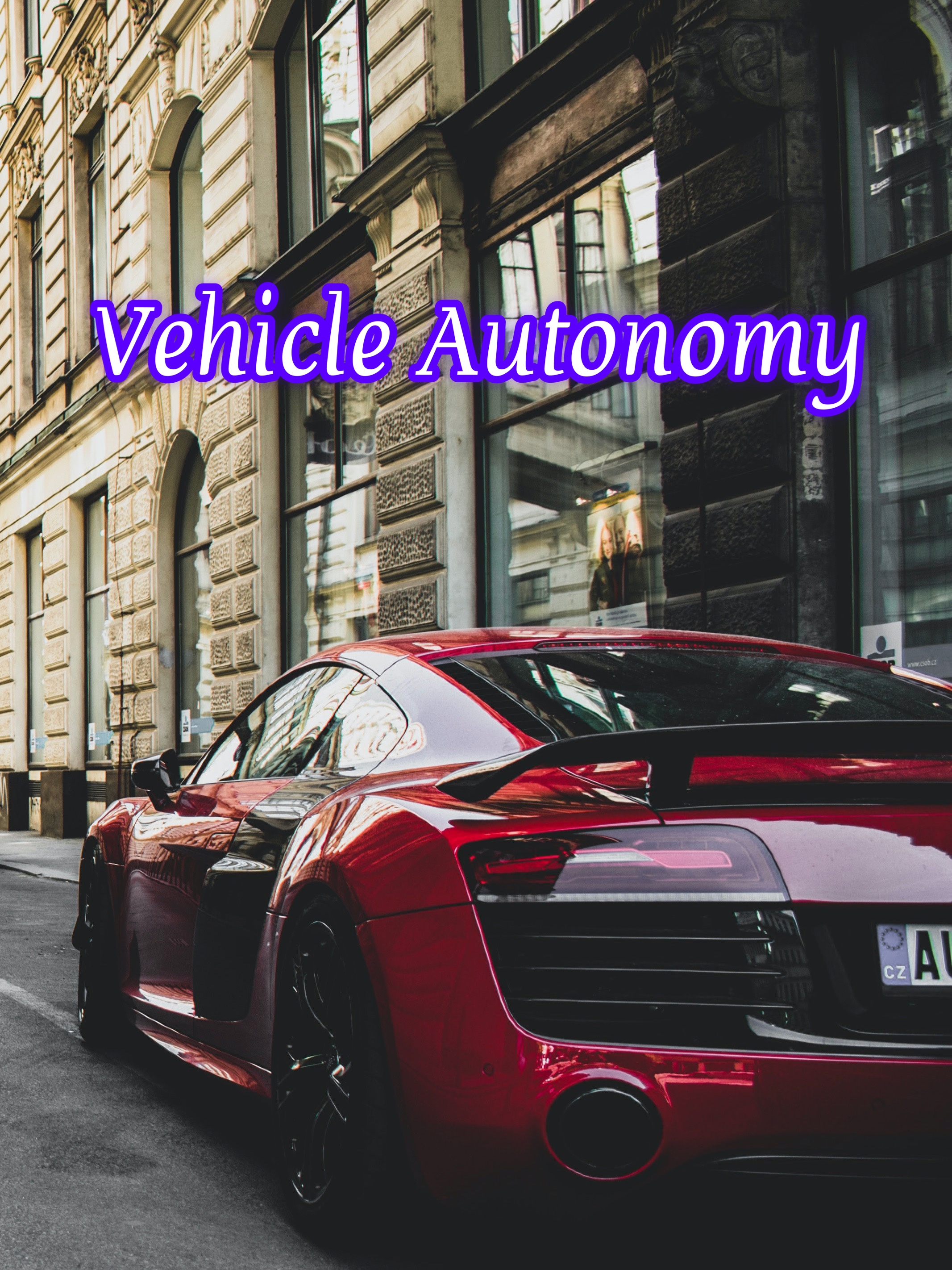 In recent years, technological advancements have led auto manufacturers to take tangible steps towards full vehicle autonomy, (in which the vehicle itself is capable of carrying out a range of driving tasks unassisted by a human driver). Although accessible full automation is still a long way off on the horizon, we’ve already seen the industry come on in leaps and bounds when it comes to crafting so-called ‘driverless vehicles’. If you’re thinking of investing in the tech or you simply can’t wait to purchase your first autonomous vehicle, take a closer look at the 6 stages of vehicle autonomy as they currently stand:


The 6 stages of vehicle autonomy – While fully autonomous vehicles may not be readily available in your local car showroom, it’s certainly possible to pick up a motor that displays a degree of automation, whether that be through the use of driver assistance systems or the application of basic driving tasks, albeit under human supervision:

No Automation (0) - As with traditional cars, these vehicles are fully manual and reliant on a human driver for all driving tasks such as steering, braking, and accelerating. Manual vehicles are likely to disappear in the coming years as we move towards the zero-emission target.

Driver Assistance (1) - A car with in-built driver assistance will usually feature a single automated system, such as cruise control and speed monitoring. A human driver will still retain the majority of control.

Partial Automation (2) - Partially automated vehicles feature more Advanced Driver Assistance Systems (ADAS) in which the car itself is capable of performing driving tasks such as steering and acceleration. A human driver is still required to monitor all tasks and can override the controls at any point.

Conditional Automation (3) - While a human driver is still capable of overriding controls, cars featuring conditional automation are capable of carrying out a more complex set of driving tasks, including environmental detection.

High Automation (4) - Highly automated vehicles are programmed to carry out all major driving tasks in specific circumstances - they usually rely on geofencing technology to establish boundaries and perimeters. Human drivers still have the option to override if they wish.

Manufacturers investing in a high level of vehicle autonomy - A variety of auto brands and manufacturers have already taken major steps towards full automation, with many interested investors chipping in to help them reach the conditional automation stage. One such example is Volkswagen, which has already made a commitment to ramp up its development of autonomous and highly automated cars. The good news is, it’s already possible to pick up a partially automated vehicle and get it covered with VW gap insurance to protect your investment and make savings when it’s time for a change.

A look at the legal side – Because the UK government is committed to reaching a zero-emission, self-driving future on the roads, there have already been major legislative steps taken to increase trust in autonomous vehicles. We’ve seen alterations to the Highway Code to allow for the safe use of Automated Lane Keeping Systems (ALKS), the first commercially available systems to hand over driving control to the vehicle.
Pexel image
SHARE:
Posted by MELODY JACOB on 1/24/2023 04:58:00 PM
Labels: Cars
Newer Post Older Post
Home