Dry January: no drinking beer, wine, or spirits for one month 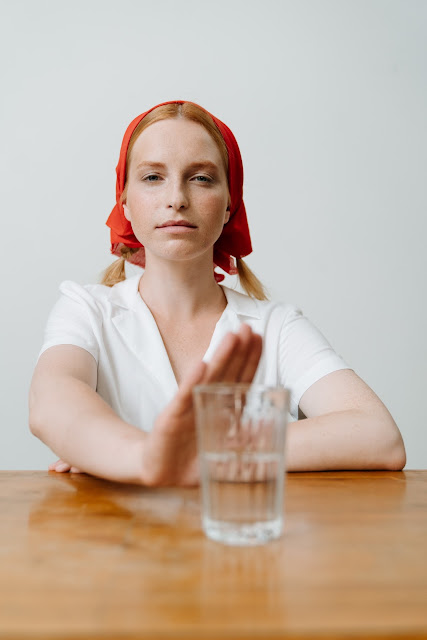 What did this study discover?
Over the course of a typical 30-day period, the researchers questioned 832 people in the US about their alcohol consumption. The participants estimated that they drank alcohol for 12.2 days and had nearly 27 alcoholic beverages during that time. More than a third admitted to binge drinking (consuming five or more drinks for men and four or more drinks for women in about two hours).

Additionally, nearly two-thirds of the participants claimed that their drinking had increased from their pre-COVID consumption rates. their causes? greater stress, easier access to alcohol, and boredom

However, we cannot solely attribute an increase in alcohol consumption to COVID. Alcohol use among older adults had been on the rise even before the pandemic.

Why attempt a dry January?
Join the Dry January challenge by deciding not to consume any beer, wine, or spirits for one month if you recognize your own behavior in this survey, want to reduce your alcohol consumption, or simply want to start the new year off right. As a public health initiative, Dry January was launched in 2012 by the British charity Alcohol Change UK. Every year, millions of people now participate in this health challenge.

While moderate alcohol consumption has been linked to health benefits for some individuals in observational studies, heavier consumption and prolonged drinking can worsen physical and mental issues, particularly in older adults. Common problems include damage to the heart and liver, an increased risk of cancer, a weakened immune system, memory problems, and mood disorders.

However, abstaining from alcohol for even a month can improve your health significantly. According to a study published in BMJ Open, regular drinkers who abstained from alcohol for 30 days experienced improved sleep, increased energy, and weight loss. They also reduced the amount of cancer-related blood proteins in their blood, as well as their blood pressure and cholesterol levels.

What to do to have a successful Dry January
Even though a month might seem like a long time, the majority of people can succeed. Even so, you might require help in January to stay dry. Here are a few suggestions:

Find a non-alcoholic beverage to replace it. When you want a cocktail for a social occasion or after a long day, choose an alcoholic-free beverage like sparkling water, soda, or virgin beverages (non-alcoholic versions of alcoholic.

Check the label before choosing a non-alcoholic beer or wine because some varieties still contain up to 0.5% alcohol by volume. Try to choose beverages that are low in sugar, advises Dawn Sugarman, a research psychologist in the department of alcohol, drugs, and addiction at McLean Hospital, which is affiliated with Harvard.

Defy all temptations. Don't allow alcohol inside your home. Bring your non-alcoholic beverages when you are invited to a person's home.

Assemble a team of helpers. Inform your loved ones of your plans and ask them to help you stay on track. Even better, ask a friend to join you in the challenge.

Download the Try Dry app. This free app offers motivational data like calories and money saved from not drinking, as well as tools to help you track your drinking and set personal goals. Depending on your preferences, it aims to reduce or eliminate alcohol consumption.

Never give up. Do not feel bad if you make a mistake. Just start over the following day.

Examine your emotions.
Sugarman advises individuals to use Dry January to evaluate their drinking patterns. People frequently lose their desire for alcohol and come to the realization that drinking does not need to take up such a large portion of their lives. If this describes you, think about continuing for an additional 30 days or just accepting your new perspective on drinking, where it's an indulgence enjoyed on occasion.

Be mindful of potential issues that might arise.
Dry January can highlight any alcohol-related issues you may have, including mild to severe alcohol withdrawal symptoms depending on how much you typically drink. Anxiety, trembling hands, headache, nausea, vomiting, perspiration, and insomnia are examples of mild symptoms. After you stop drinking, severe symptoms frequently start appearing two or three days later. They may include fever, delirium, a racing heartbeat, and hallucinations. "You should seek immediate medical help if you experience alcohol withdrawal symptoms at any time," advises Sugarman. 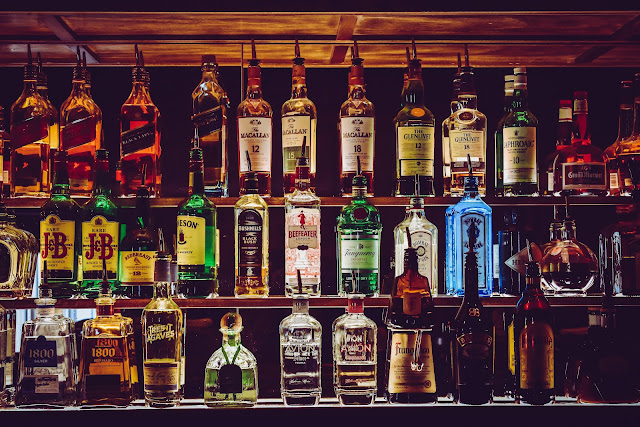