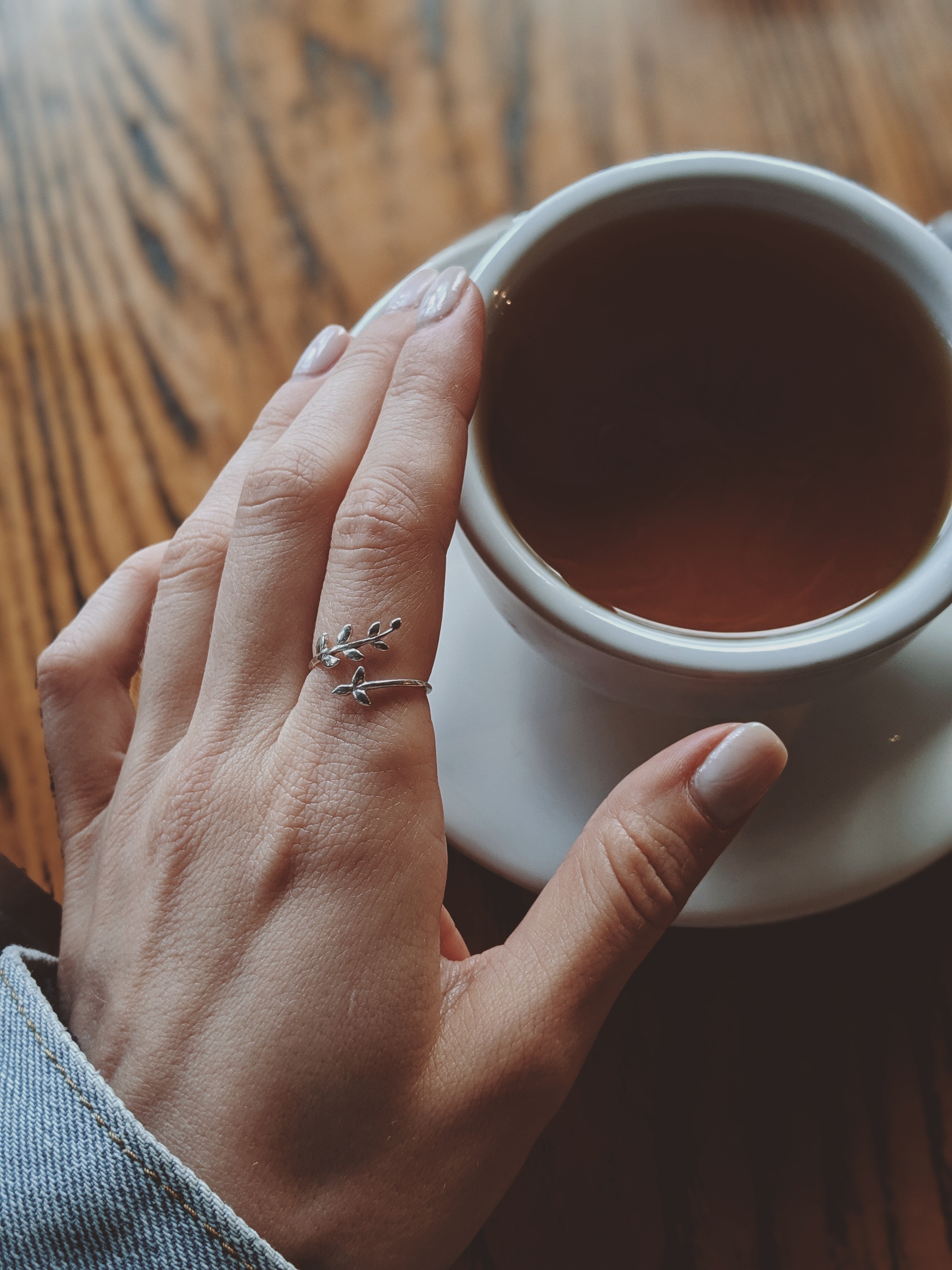 A Quick Overview of Traditional Chinese Medicine
The Shang Dynasty, around the 16th century BC, was a time of shamanism, and this is when early Chinese medicine first emerged. It was essentially demonic, attributing ailments to the occult forces of deities and ancestors.

Chinese culture grew and developed during the Zhou dynasty's Spring and Autumn Periods (770–446 BC). Notable philosophers and poets of the time included Confucius, Lao-Tzu, Mo Ti, and Tao Chien. Philosophy and science combined at this time to explain the illness in terms of the world's natural occurrences. The "Hundred Schools of Thought" refers to the numerous philosophies and schools of thought that emerged during this period. Taoism and Confucianism are two of them.

During the Zhou dynasty, traditional Chinese medicine (TCM) underwent modernization and systematization. During this period, the Yin and Yang Theory, the Five Element Theory, and other fundamental theories that form the basis of TCM were developed.

The Huáng Dè Nèi Jing, also known as The Yellow Emperor's Classic of Internal Medicine, is the earliest Chinese medical text on the theoretical system of medicine of TCM. It was created in the first or second century B.C.

By the third century, other works were probably assembled and written, including the Shén Nóng Bn Co Jng (Divine Husbandman's Classic of Materia Medica), Shng Hán Lùn (Discussion of Cold Damage), and Jn Gu Yào Lüè (Essentials from the Golden Cabinet). These and other well-known classical Chinese medical texts are still taught in colleges around the world that teach TCM.

According to TCM, disease patterns can develop in the body, organs, and meridians in a variety of ways. The disease develops if the organs and meridians that carry the "energy" or "Qi" are stagnant, insufficient, or overactive. The TCM doctor uses different ways to diagnose to come up with a diagnosis, a prescription, and a treatment plan for the patient that includes all of TCM's branches.

Chinese herbal medicine is said to have originated with the Chinese farmer Shén Nóng. Shén Nóng created the plough and cart around 6000 years ago, and it appears that he accidentally discovered tea at the same time. The story goes that he put together a book called The Divine Husbandman's Classic of Materia Medica, or Shén Nóng Bn C Jng, which is now known as The Divine Husbandman's Classic of Materia Medica.

The benefits of Fo-Ti (Hé Shu W) include support for the immune system, healthy hair, and more.

Fo-Ti: What Is It?
Fo-ti, one of the most widely used traditional Chinese medicines, is found in a variety of formulations and prescriptions. It has been used in China for many years to treat a number of ailments frequently linked to aging. Many of the hundreds of prescription drugs that contain fo-ti are patented.

Polygonum multiflorum is the scientific name for this traditional Chinese herb. Additionally, it goes by the names fleece flower root, flowery knotweed root, and Hé Shu W in Chinese. It first appeared in the 10th-century book Materia Medica by R. Huá-Z.

Many regions of China and Japan cultivate this plant. Fo-ti is a plant that grows between 200 and 3000 meters above sea level in forests, valley shrubs, and rock crevices. It is a quick-growing vine that has only recently begun to spread throughout the West.

Fo-ti is typically consumed either raw or in its prepared (steamed or stewed) form. When used in these different forms, it has different reactions and indications.

Differences between Raw and Prepared Fo-Ti
Herbal flavors are connected to various qualities in TCM. Zhé Shu W, or prepared fo-ti, has a mildly warm, sweet, bitter, and astringent flavor. The liver and kidney organs and meridians are the primary targets of its therapeutic effects.

The herb fo-ti is regarded as nourishing. It preserves the essence and feeds the yin and blood. When there is a pattern of yin or blood deficiency and symptoms include vertigo, tinnitus, early greying of the hair, soreness in the back or knees, blurred vision, insomnia, and constipation, fo-ti is used. Bones, ligaments, and tendons are strengthened by fo-ti.

Fo-ti, also known as Shng Hé Shu W, is available in raw, unprocessed form and has a variety of flavors. It enters the channels of the liver, heart, and large intestine. In addition to treating malarial disorders, it moistens the intestines, eliminates toxicity, and lessens sores, boils, abscesses, goiter, and scrofula (a condition that causes tuberculosis). The stalk and leaves are used to treat itching and various skin conditions, as well as insomnia. The raw form of Fo-ti is used in TCM to treat toxicity and fire.

The benefits of prepared fo-ti, or Zh Hé Shu W, are the main topic of this article.

The Fo-Ti Hair Health Legend
The literal translation of Fo-Chinese Ti's name, Hé Shu W, is "Hé's Black Hair." According to an ancient legend, General Hé was found guilty of a serious crime and sentenced to death in a solitary underground cell without access to food or water.

His executioners went back to his cell after a year of imprisonment to remove his remains for burial. They were shocked to discover that General Hé had not only survived but had also recovered. Even his hair had returned to its usual dark shade. Without access to food or water, General Hé was compelled to subsist solely on a vine-like herb that grew in the cracks of his cell. The herb was given the name "Hé Shu W" in honor of General Hé's resilience and physical renewal.

Another story told by Li Ao in 813 AD describes how the virtues of Hé Shu W restored a man's sexual potency. He was able to give birth to a son, get his natural hair color back, and live to be 160 years old thanks to it.

Despite the lack of evidence, both tales attest to Hé Shu's rejuvenating powers.

Enhanced Insulin and Weight Management Effects of Fo-Ti for Health
Research shows that Fo-ti may help with managing weight and metabolic diseases that come with it.

The human body contains both white fat and brown fat, two different types of fat tissue. The regulation of the body's energy metabolism is aided by brown fat. Blood sugar, also known as glucose, is broken down by the body to produce heat and regulate body temperature. Non-thermogenic means that white fat doesn't produce heat. When trying to lose weight, white fat is more prevalent and more difficult to get rid of.

In a study involving obese mice, fo-ti normalized the lipid metabolism in brown fat tissue while suppressing the development of white fat tissue.

In a different experiment, mice were fed a high-fat diet for 12 weeks while also receiving a hot water extract of either Fo-ti or Garcinia cambogia. Compared to mice fed a high-fat diet without taking Fo-ti, those who ingested the extract gained less weight, had lower levels of body fat, and showed less insulin resistance. Additionally, both white and brown adipose tissue showed altered gene expressions connected to lipid metabolism.

Fo-ti is thought to have health benefits because of its flavones, quinones, phospholipids, and stilbenes.

Effects on Neuroprotection and Anti-Aging
It turns out that the anti-aging properties of Fo-ti are real. Fo-ti may have neuroprotective effects, such as improved memory and learning. Its numerous chemical constituents and antioxidants may aid in the treatment of Parkinson's and Alzheimer's diseases. Fo-ti might help with hair growth as well.

According to studies on the liver, fo-ti may aid in liver regeneration and prevent the development of activated stellate cells, which cause liver cirrhosis. As a result, it might be helpful in treating liver damage and controlling liver inflammation brought on by drug use.

Support for the Immune System and Anti-Platelet Activity
The immune system may be better controlled by fo-ti. According to studies, fo-ti increases the production of B cells, which make antibodies, and T cells, which fight infection.

This herb also helps reduce inflammation in the colon, which may be helpful for people with colitis.

Usage and safety
In general, long-term use of FOTI is safe. Fo-ti should not be used by people who have diarrhea or phlegm conditions linked to spleen deficiencies.

To make sure that Fo-ti won't interact with any other medications you are taking, speak with your doctor or a Nationally Board Certified Licensed Acupuncturist/Traditional Chinese Medicine Herbalist before using it. 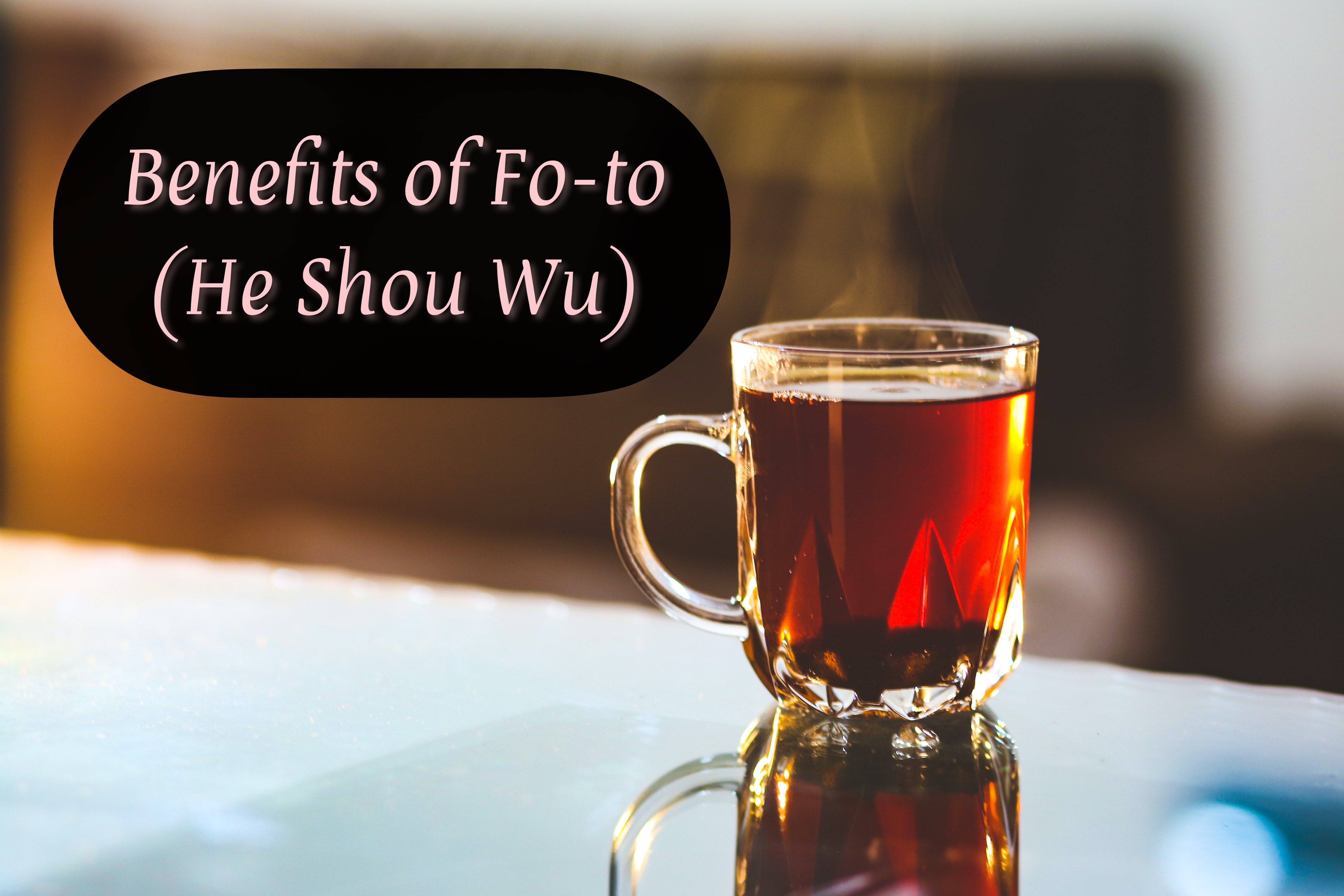