Do you know that prune juice can relieve constipation? 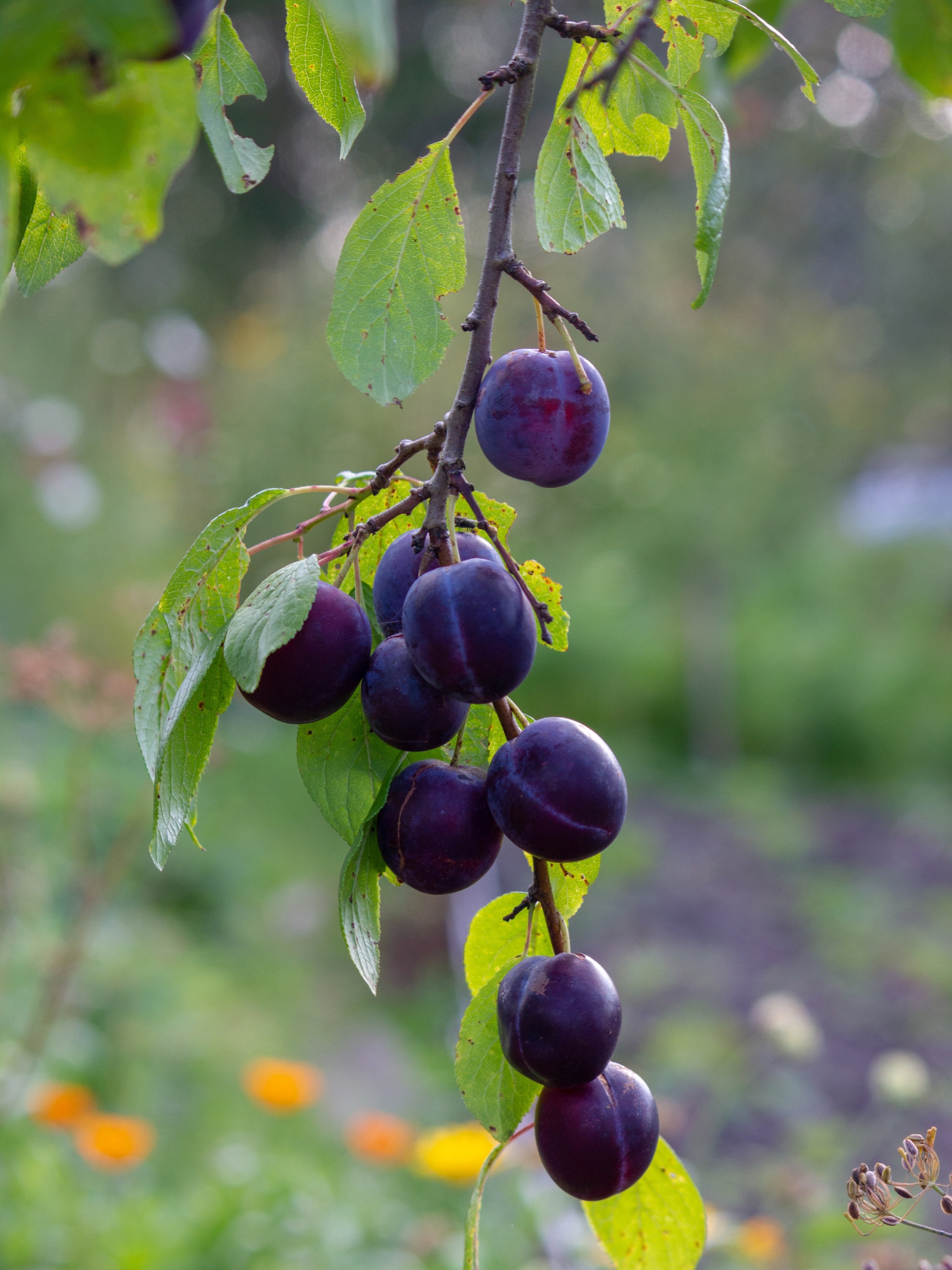 Contrary to what people have always thought, a recent study shows that drinking prune juice actually helps with constipation.

Researchers recruited 84 individuals with chronic constipation, defined as fewer than three bowel movements per week or hard stools for the previous three months. The participants consumed 200 grammes (about 1 cup) of prune juice or a placebo drink with a similar taste every day for eight weeks.

After only three weeks, those consuming prune juice reported fewer instances of hard, lumpy stools than those consuming the placebo. After seven weeks, most had regular bowel movements. An increased risk of diarrhoea and flatulence has previously been cited as a disadvantage of prune juice, but the participants in this study reported no such issues.

How could prune juice be useful? Researchers cited the juice's high levels of sorbitol (sugar alcohol), dietary fibre (particularly pectin), and polyphenols, all of which have been linked to treating constipation. Another possibility is that these ingredients (and possibly others) alter the gut microbiome in a way that aids in relieving constipation. The results were published in The American Journal of Gastroenterology's October 2022 issue.