Taylor Swift isn't only about to release new music next week. Additionally, the pop artist will release a short film titled All Too Well that she created and directed. The 31-year-old musician teased the project on Friday with a video of a car traveling down a gorgeous road lined with autumn leaves. "Nov. 12." "Remember it.," she captioned the video simply. 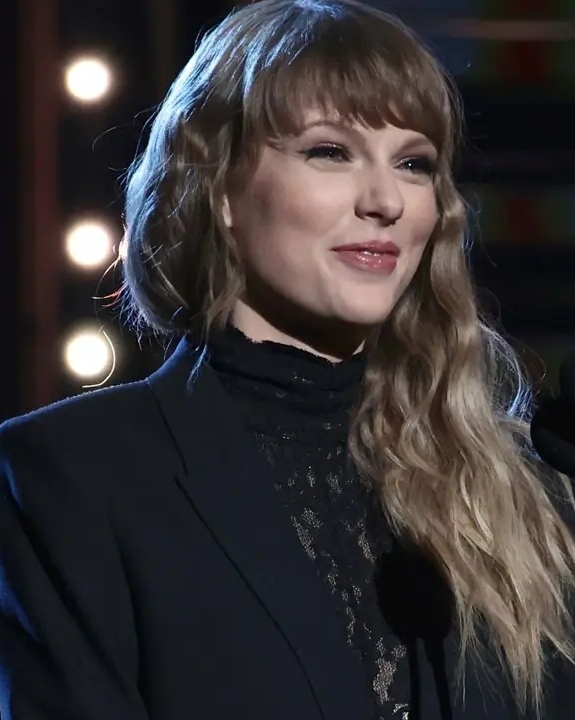 Along with Taylor, the short film stars Stranger Things actor Sadie Sink and Teen Wolf veteran Dylan O'Brien. According to Good Morning America, the upcoming project is a "ten-minute-long rendition of her deep cut 'All Too Well.'"

The singer's new album, Red (Taylor's Version), will be released on the same day as the film (Nov. 12) and includes a 10-minute version of "All Too Well" as well as additional tracks with Phoebe Bridgers, Chris Stapleton, Mark Foster, and Ed Sheeran. 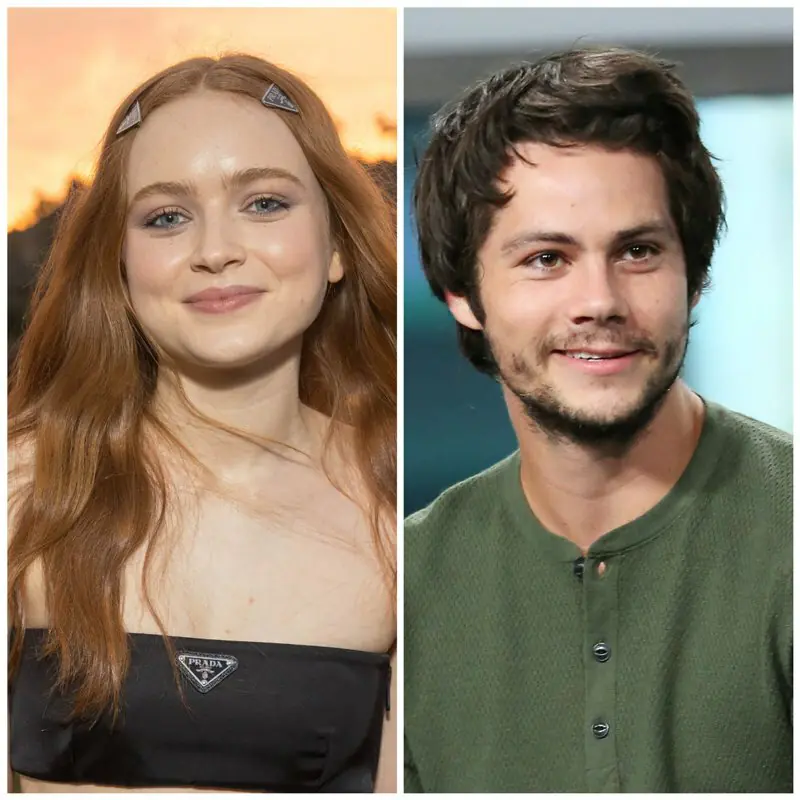