April 1-30th April marks the beginning of Bowel Cancer Awareness month. This awareness is channeled towards raising funds and treating bowel cancer. The Beating Bowel Cancer and Bowel Cancer UK are charity organizations to ensure that there would be no victims of Bowel Cancer by the year 2050.
Be aware that Bowel Cancer is the second biggest killer cancer in the United Kingdom, but it is treatable and curable, especially when diagnosed at an early stage, this is why reporting early symptoms is very important. When bowel cancer of any other cancer type is diagnosed early enough this can save a life.
What is Bowel Cancer?
Bowel cancer is cancer that begins in the large bowel. Depending on where cancer starts, it is sometimes referred to as colon or rectal cancer.
Symptoms of bowel cancer
Bleeding from the anus and blood were seen when you defecate.
Persistent and change in bowel habit.
Sudden weight loss can not be and explained.
Easy tiredness.
Lumpy feeling in the tummy and pain.
You can get involved by spreading the word, learn the symptoms, and reach out to friends, and family about bowel cancer. If you have suffered from this condition before you can encourage others and strongly support those facing bowel cancer. Starting research and making donations are also a way to support and stopping bowel cancer. 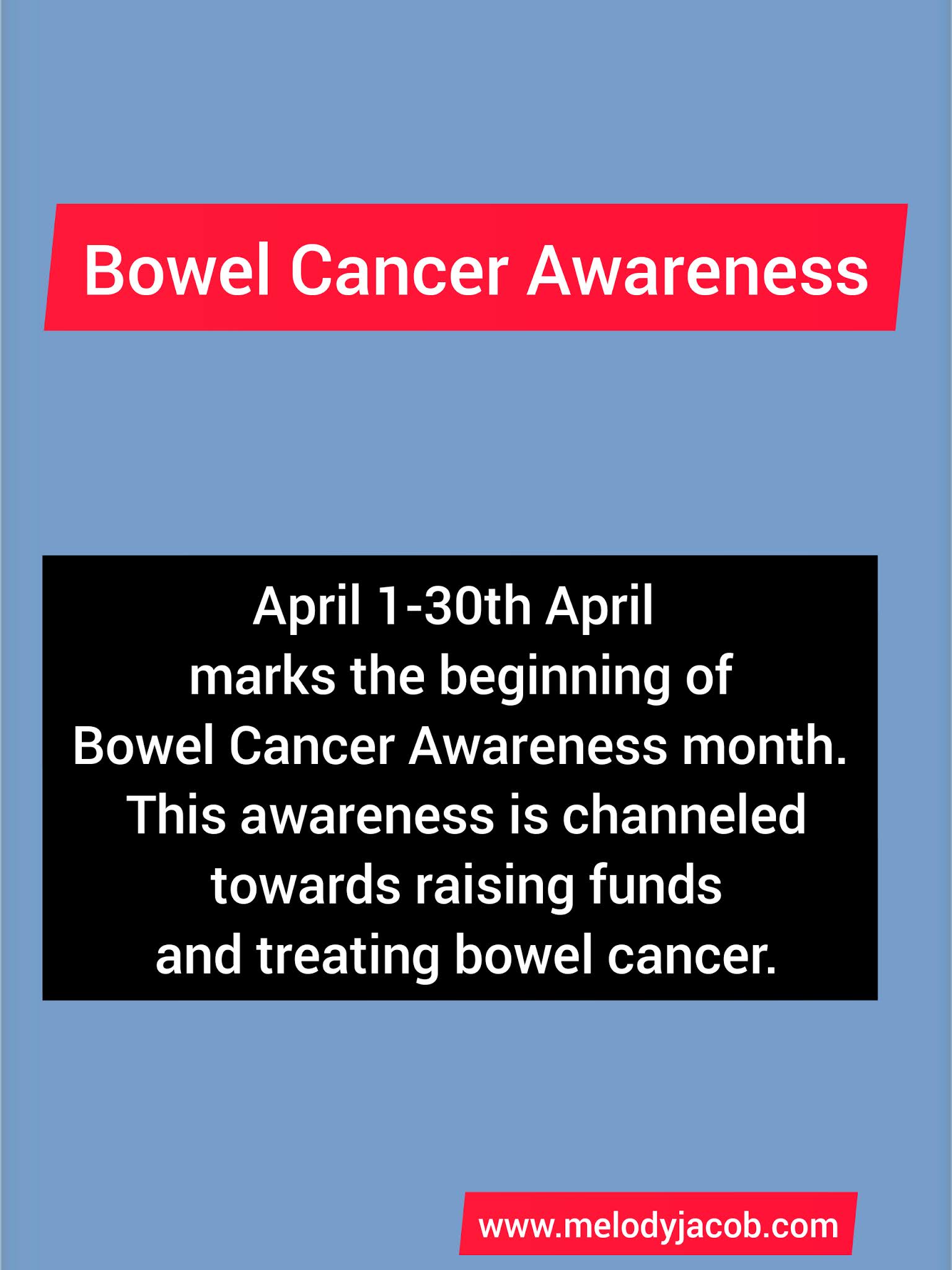