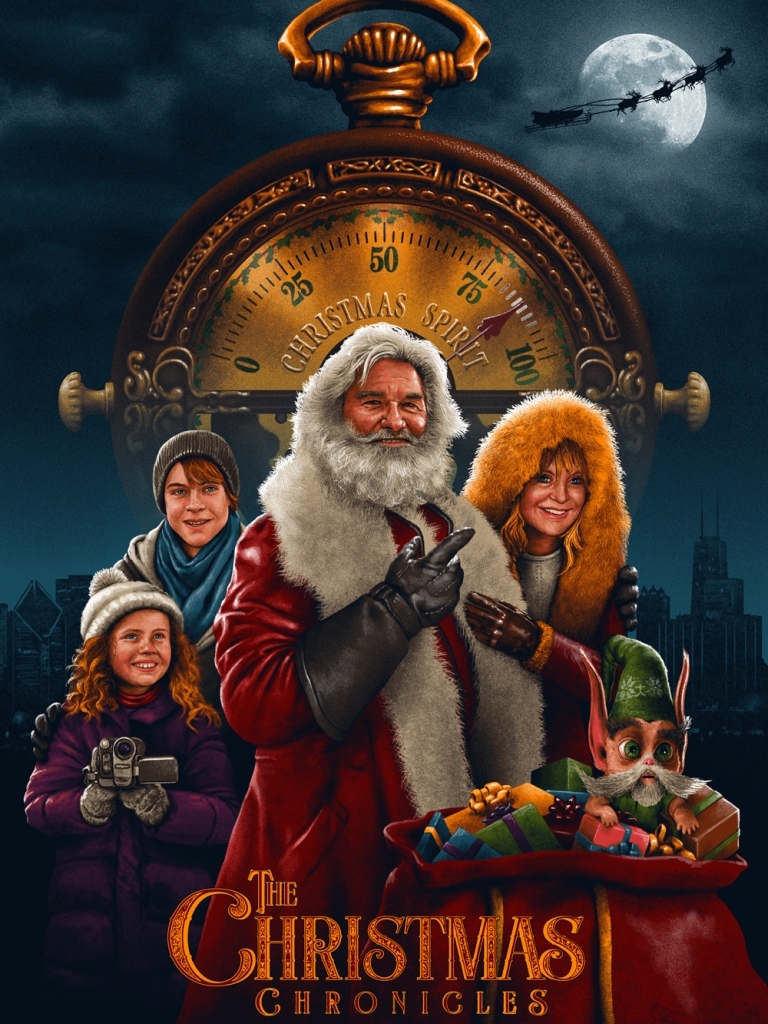 The Christmas Chronicles: Part one
Kate is the cutest kid ever. Santa got mad at Kate and her brother Teddy Pierce for crashing his gift sharing session. Santa and the kids got themselves into an emergency situation and now Christmas is in trouble because they need a ride back to the city for Santa to find his reindeer to continue his gift sharing before everyone wakes up. They are running out of time and so they started asking for help. They got lots of rejections and finally found a Porsche owner who always wanted a 1952 mickey mantle rookie card. He traded his car for the rookie card. His wife wasn't in agreement, Santa, Katie, and teddy were chased out.
When Katie got into Santa's gift bag she got into the world of gifts where she met the elves, it was such a magical and imaginable moment. It became a lot more adventurous, thrilling with great fantasies.
Kate and Teddy explore the marvels of Santa’s Village in this sugary, busy Netflix sequel that stars Kurt Russell and Goldie Hawn as Mr. and Mrs. Claus. This movie gives a perfect image of what Santa's gift delivery process looks like. Such a great Christmas movie for kids.
The Christmas Chronicles: Part two
Santa appeared in a different way. Now we have good and bad Santa. Kate and teddy's, mum finds love while celebrating Christmas on the equator without snow which Kate didnt like. Kate is worried her mum will forget about her late dad. She made a wish to Santa asking him to help her get out of the equator. Belsnickel granted Katie's wish. Here begins the Adventure. She met Mrs. Clause the wife of Santa Clause and Santa again and it became a big battle which Belsnickel a naughty elf. Belsnickel was a bad elf was wanted to be like Santa clause and take the glory of Santa, he felt Santa gave more attention to the children all over the world than the elves who make the gifts, toys, and presents Santa shared to the Children on Christmas day. There are rules guiding Santa's village, and when Belsnickel failed the rules he turned back into a human form which was the worst thing that can happen to an elf, and Belsnickel couldn't stand it, so run away from the North Pole only to come back for a battle where he poisoned other elves to become very destructive, he also took the star that gave light to Santa's village the North pole. Santa gained back Santa's village with the help of Kate and Jack book.
Director: Clay Kaytis
Writers: Matt Lieberman (screenplay by), David Guggenheim (story by)
Stars: Kurt Russell, Darby Camp, Judah Lewis | See full cast & crew.
Ratings.
A great Christmas movie, that brought our imagination into reality. The kids are excellent actors, kate and Jack must be in the heart of every kid right now. Parents already telling their kids not to be like Belsnickle. Santa Clause just gained more fans to his kingdom. 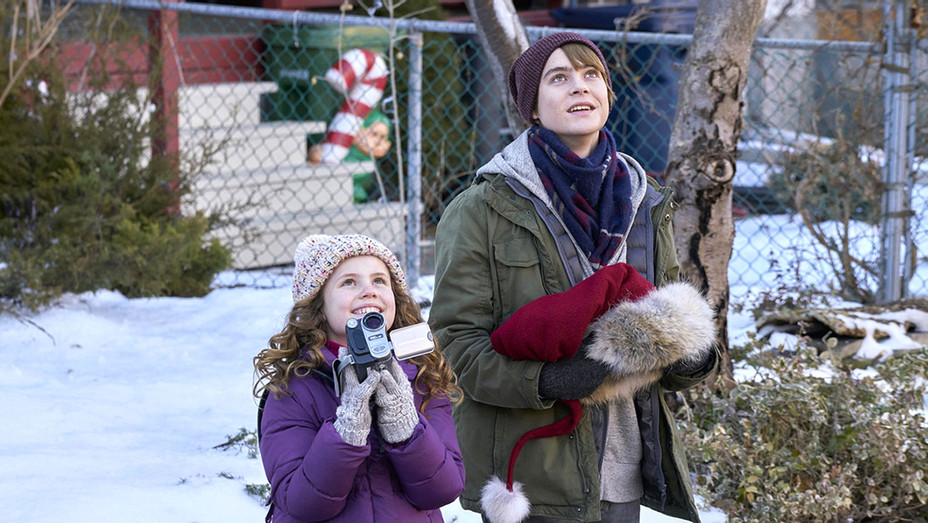