Gender Inequality in the UK Judicial System – An Examination 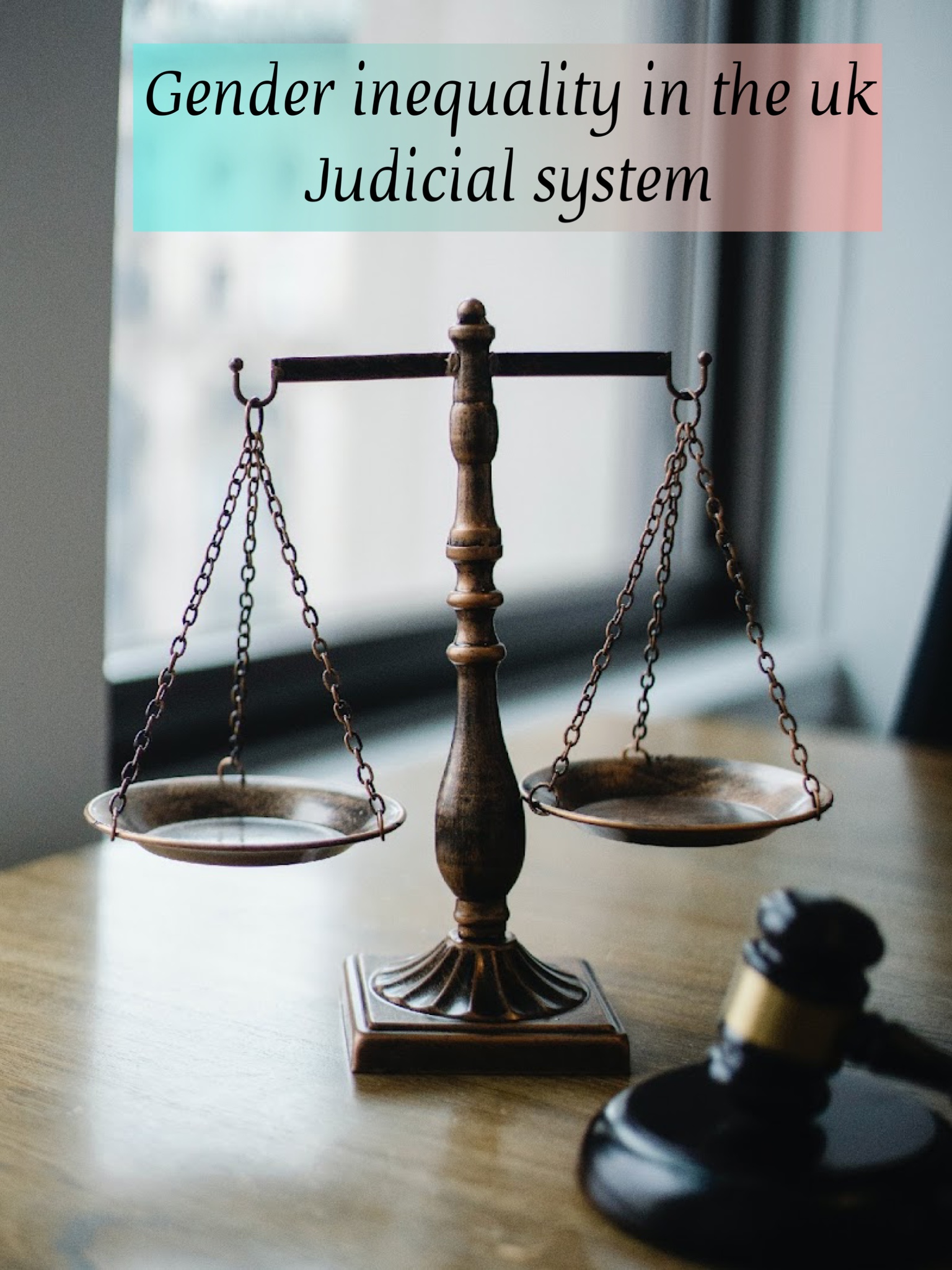 Gender inequality has been a topic of serious discussion in the UK for decades, as women continue to fight for basic concessions in work, at home and even in the eyes of the law. As a country, we have come a long way, but a lot of this change has happened only in living memory, and inequality remains plain to see – from the gender pay gap to poor representation in senior roles. Even the judicial system is behind the times, with archaic approaches to legislation and entrenched bigotry continuing to frustrate the legal process for millions of women.

A Legal System Slow to Change

As illustrated by barrister Dr Charlotte Proudman, in her piece for The Independent, changes to UK law in relation to crimes that disproportionately affect women have been excruciatingly slow; marital rape was not recognised as a crime until as recently as 1992, while coercive control – an insidious form of family or relationship abuse that can see the lives of women limited significantly – was only criminalised in 2015.

Indeed, the criminalisation of coercive control was a key driver behind the quashing of abuse victim Sally Challen’s murder charge. Without the eventual recognition of coercive control, Challen would have served life – and if the legal system was quicker evolved, she may not have spent the 9 years she did behind bars. This is an extreme example, but one that illustrates a wider issue impacting the proper litigation of everything from discrimination to high-profile criminal cases.


Impact on Victims – and Potential for Revictimisation

Naturally, the slow uptake of necessary revisions to UK law in this way has had corresponding impacts on victims, whether discriminatory behaviour or violent crime based on their gender. Trust in the legal system is low, and victims of discrimination are less likely to come forward as a result.

Not only is this the case, but there are also occasions in which victims readily open themselves up to scrutiny in court and fall victim to further discrimination; barrister negligence claims usually concern the giving of inappropriate or illegal advice concerning civil claims, a subset of which is the advice on civil disputes regarding gender discrimination.

Even if a victim does feel able to come forward – and does so with the legal counsel they can trust – there are still serious challenges facing them from within the judicial system. Prejudicial behaviour, from stereotyping to active discrimination, is unfortunately present both in and out of the courtroom, with common myths regarding gender and sex-related criminal offences prevalent despite efforts to dispel them.

One such stereotype is the false understanding that a victim of sexual assault would come forward to the police immediately – not only ignoring the truth of trauma responses in victims, but also the systemic discrimination present in the police force that deters women from reporting crime.

While changes are underway, albeit glacially, some central factors continue to stymie progress. One key factor is that of male presence in courtrooms and the workforce, with women disproportionately represented. Fewer women working in law means fewer advocates for change with intimate and personal experience – and a higher likelihood of misunderstandings disseminating through legal and civil processes.
Pexel Image
SHARE:
Posted by MELODY JACOB on 1/24/2023 02:12:00 PM
Labels: Law
Newer Post Older Post
Home